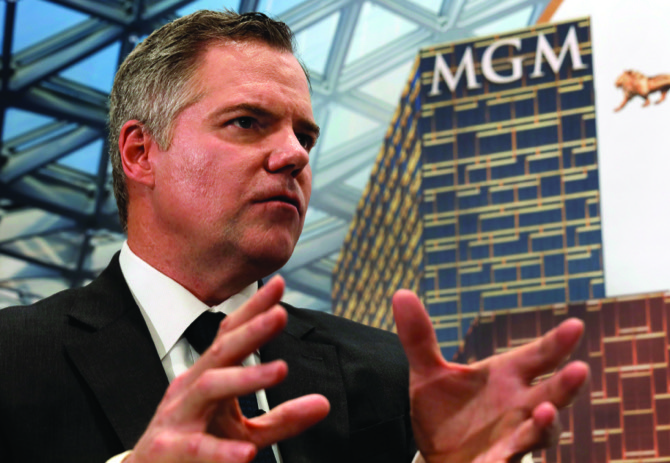 MGM Resorts International announced a new cost-cutting drive that’s intended to boost profit by USD300 million annually, most of it over the next two years.

Half the improvement will come from labor savings, with the rest through improved sourcing of supplies and higher revenue, the Las Vegas-based casino operator said. The company employed 51,000 people full time in the U.S. at the end of 2017 and had previously introduced a plan that generated $500 million in profit improvement that year.

In an interview, Chief Executive Officer James Murren said the previous cost-cutting program had allowed the company to centralize operations that had been handled by individual resorts, such as hotel and restaurant management, and marketing. “We’re going to build on that organizational change,” he said. 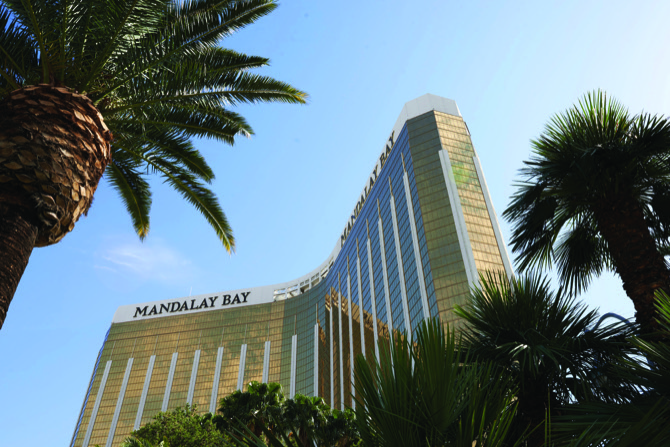 MGM, the largest casino operator on the Las Vegas Strip, has seen investors known for their activism grab up shares in the company over the past year. They include Canyon Capital Advisors LLC, HG Vora Capital Management LLC and Highfields Capital Management LP, according to Bloomberg data.

The company has completed a growth spurt that included new resorts in Macau, Maryland and Massachusetts. Murren has said the next few years should see an increase in free cash flow, as spending slows and those properties ramp up.

MGM shares fell 27 percent last year, in part due to a slowdown in its home town of Las Vegas.

In the interview, Murren said the new cost-cutting drive wasn’t being driven by pressure from shareholders, although he meets with large investors frequently.

“We are in the last stages of an economic expansion,” he said. “It’s our job as managers to recognize that we’re deep in this economic cycle and we need to prepare for a slowdown, trade wars, volatility.” Bloomberg