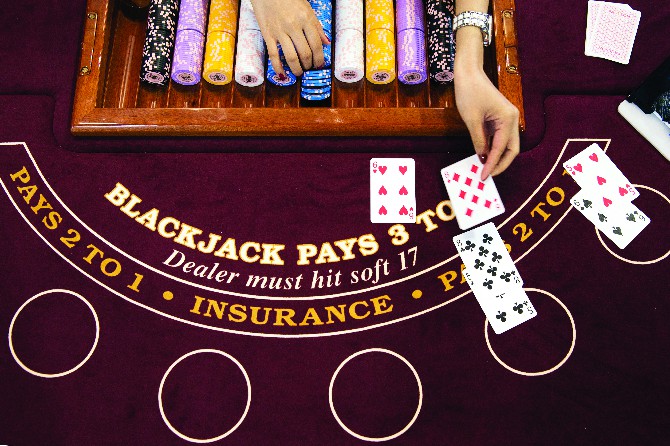 Macau reported an aggregate MOP8.44 billion in gross gaming revenue (GGR) in July, an increase of 29.2% from the previous month.
Despite the increase, the accumulated gaming revenue was lower than expected by analysts, as the median analyst forecast was a 540.5% increase year-on-year, as cited in a Bloomberg report.
However, data from the Gaming Inspection and Coordination Bureau shows that July’s figures only recorded a surge of 528.1%.
The GGR is down 65.5% from pre-pandemic level in 2019.
The SAR government has reinforced strict cross-border measures due to a flare-up of Covid cases in mainland China.
While Macau has removed quarantine requirements for visitors from the neighboring mainland province of Guangdong since July, the government imposed stringent testing requirements for visitors arriving by air from Liaoning, Jiangsu and Sichuan.
When new cases broke out in mainland China, entrants from affected areas were required to enter centralized quarantine facilities when they arrived in Macau, which discouraged tourists from those areas from visiting Macau.
Late last month, Secretary for Economy and Finance Lei Wai Nong said that the government has not changed its forecast on this year’s GGR was is MOP130 billion.
By attaining this figure, the city should maintain a GGR of MOP10.83 billion per month to meet the forecast.
Last month, the city only garnered MOP6.54 billion, down 37.4% from the period’s peak of MOP10.45 billion in the preceding month – also the lowest monthly figure in the first half of the year.
Gaming revenue is expected to reach a post-pandemic high in August during the summer school holidays, JP Morgan analyst DS Kim wrote in a note on July 19.
Analysts are expecting a full recovery in the mass segment to be achieved approximately within a year, by the third quarter of 2022.
The optimistic forecast was based on a strong demand shown in mass-market and non-gaming segments, which was substantiated by outstanding mass-market GGR — around 70% of pre-pandemic levels — during the May Golden Week, and record-highs in retail sales at many casinos.