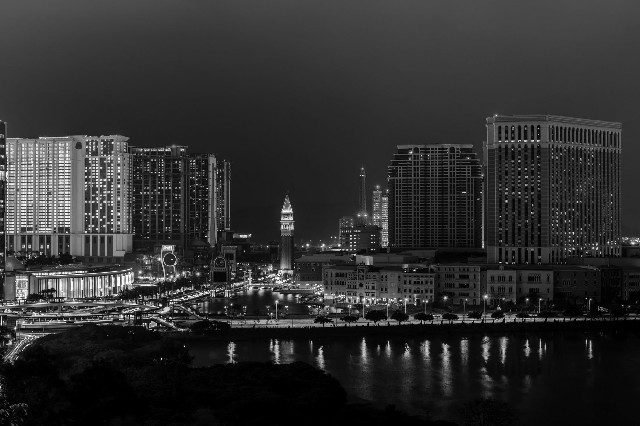 American banking firm Morgan Stanley has predicted that Macau SAR’s casino gross gaming revenue (GGR) could remain negative, lowering its estimates by 100 points.
Previously, the firm estimated that the city’s GGR would record an increase of 3%, however on Friday, it noted that it could only expand by 2% due to factors such as the VIP market recovery.
“GGR growth could remain negative in the first half of 2020 unless VIP recovers,” analysts wrote as cited in a GGRAsia report yesterday.
“Consensus earnings revisions remain negative,” the report added.
Morgan Stanley also estimated that November and December GGR would be “-9%” respectively year-on-year, citing a “weaker VIP” and “high base last year” for GGR.
Although it expects that the city’s mass revenue will increase by 11% for this year’s fourth quarter – a deceleration from 14% in the third quarter of this year – it noted that the VIP revenue would continue to decline 27% year-on-year.
Meanwhile, Melco Resorts & Entertainment chief executive Lawrence Ho told CNBC over the weekend that that U.S.-China trade war and the devaluation of RMB remains a significant factor which affects the city’s gross gaming revenue.
“I think on the top line things will be slow and we’re going to have a down year, for sure. But I think for most operators, especially for Melco, our bottom line has been very strong,” said Ho, noting that its EBITDA growth in the latest quarter was close to 40%.
“We’re seeing a bit more weekend traffic from people from Hong Kong so I think mainly the impact in Macau has been more related to Chinese economy and U.S.-China trade war,” he said.
Ho remarked that he hoped that the U.S.-China tariff war would come to end to give confidence to traveling consumers.
The consumption numbers are certainly less than in previous years. The visitation numbers continue to be strong, […] but on the higher end of the business, the [spending] is a little bit lower,” he added. LV