Gaming | Poor on paper, March is strongest month so far 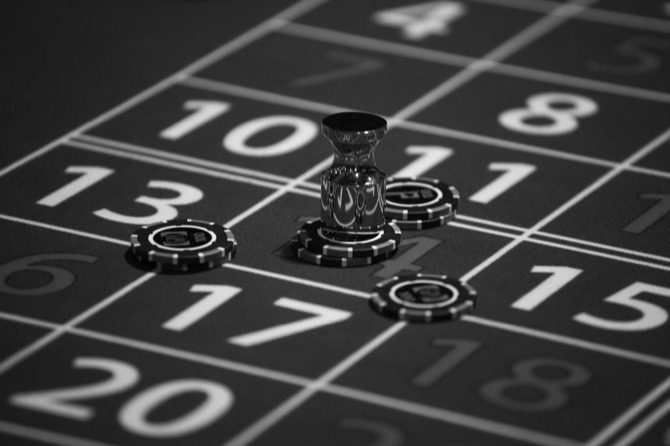 Gross gaming revenue dipped 0.4 percent year-on- year in March, rounding out the quarter with a 0.5 percent contraction in the latest sign of market stabilization.

According to data released yesterday by the Macau Gaming Inspection and Coordination Bureau, earnings for the month came in at MOP25.84 billion, slightly less than the MOP25.95 billion recorded in March 2018. Meanwhile, first quarter gross gaming revenue amounted to MOP76.15 billion in 2019, compared with MOP76.51 billion a year earlier.

Gross gaming revenue in March 2018, the comparison point for yesterday’s results, amounted to MOP25.95 billion – a 22.2 percent rise from the same month in the preceding year.

March was the second month of annual decline so far this year after January, which broke a 29-month succession of consecutive year-on-year growth.

But March remains the strongest month of the year to date in terms of actual revenue, recording 1.85 percent growth over February. In comparison, February gross gaming revenue came in about 1.71 percent higher than January.

Moreover, March gaming was generally much stronger than analysts were forecasting.

Japanese brokerage Nomura had said it expected average daily gambling volume for the month to be down by as much 19 percent and predicted a year-on-year contraction of between 3 and 5 percent. In the final week of the month, Sanford C. Bernstein also saw gaming revenue tracking about 5 percent lower than in February.

In response to yesterday’s posting, analysts at JP Morgan (Asia Pacific) Securities wrote that the month had exceeded market expectation “thanks to solid mass demand and favorable VIP luck.”