The Gaming Inspection and Coordination Bureau (DICJ) has announced a ban on proxy voting at VIP tables through mobile phones. The regulator told GGRAsia that as of today VIP operations will only accept bets from gamblers who are physically present on the premises.
The move is being seen as a new blow to a VIP sector that has been besieged in recent years by Beijing’s anti-corruption policy, which has resulted in large numbers of Mainland VIP gamers avoiding travel to the MSAR.
The announcement was foreshadowed by hints of the policy change on Thursday from Wynn Macau Chairman, Steve Wynn, and Chief Executive of MGM China, Grant Bowie.
In separate conference calls on Thursday, the two gaming executives told analysts that the move was likely to be on the way.
During a call with MGM investors, Grant Bowie said, “On proxy betting, I think it seems [that there] is going to be a government announcement in the next few days to clarify the situation.”
“Whatever happens in the notion of proxy, it will probably be yet another continuation of pressure for the junkets themselves, but it probably is not going to be that significant for any of the [casino] operators, certainly, not that significant for us,” the gaming executive added.
Wynn representatives agreed that the exposure of the new arrangement would have an “insignificant” effect on the company. 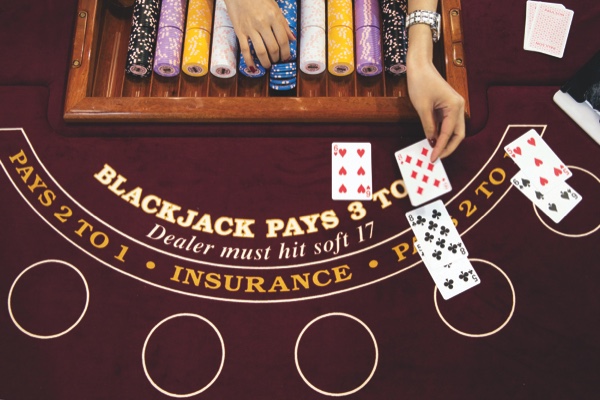 The ban comes at a time when casino operators in Macau are increasingly moving away from their dependence on the VIP gaming segment, and looking toward mass gaming and non-gaming divisions to make up the shortfall.
VIP gaming accounted for as little as 54.1 percent of overall profits during the first quarter of 2016, down by 19.3 percent year-on-year in terms of gaming revenue. This, however, marked significant improvement over the 42 percent fall between the first quarter of 2014 and the first quarter of 2015.
Sterne Agee analyst David Bain echoed the sentiments of the two gaming executives, agreeing that the effect of the new policy would be minimal, since phone betting only accounts for between five and ten percent of VIP revenue. The impact on casinos “should be fairly minor given thin VIP margins,” he said.
According to gaming lawyers in Macau, proxy betting can create complications with the “know your customer” protocol, which is encouraged under international best practices for tackling the threat of money laundering.
Separately, the Secretary for Economy and Finance, Lionel Leong, has reported that the mid-term review of the city’s gaming industry is close to completion and is likely to be disclosed to the public this week, according to a statement from the Government Information Bureau.
The review will outline the achievements of the city’s six gaming concessionaires, their involvement in the community and the extent of their non-gaming offerings. It will also examine the welfare of employees and what opportunities have been offered to them regarding vertical or horizontal mobility.
In comments to the media, the secretary stressed that the government would continue to allow growth in the number of new-to-market gaming tables of no more than three percent annually, up until the beginning of 2023. This will be the guiding principle for the government’s assessments of new applications for gaming tables, he explained. Daniel Beitler

‘bets at the table’

A representative of Sands China’s public relations team told the Times: “Sands China Ltd. has noticed recent news about the possibility of new policies against proxy betting. Sands China prohibits the use of electronic devices at gaming tables and only accepts bets from patrons at the table.”