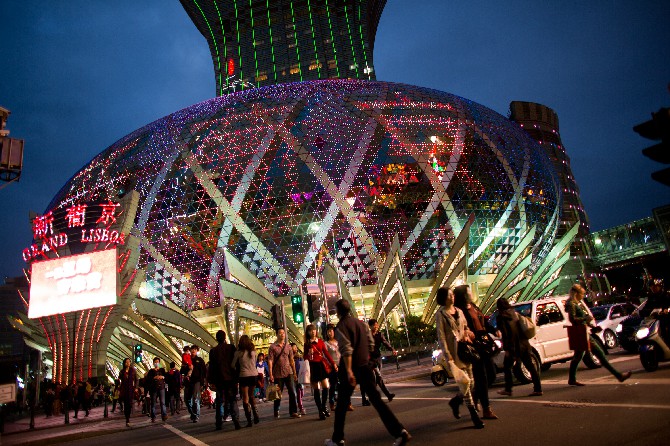 SJM Holdings recorded an increase of 18.8% in its net gaming revenue in the first half of the year (H1) amounting to nearly HKD5.1 billion, up from HKD4.28 billion in the same period last year.
The company’s adjusted EBITDA improved by 48.2% to negative HKD510 million from last year’s negative HKD984 million.
According to a statement, the loss attributable to owners of the company was HKD1.47 billion, 3.8% greater than HKD1.41 billion in the same period last year.
Mass-market gross gaming revenue (GGR) of the group increased by 33.2% and VIP GGR showed a decrease of 37.5% during the first half of 2021, compared with the year-earlier period. During H1, slot machine gross revenue increased by 12.7% compared with the year-earlier period.
SJM Resorts, S.A. had a 11.6% share of Macau’s gaming revenue, including 15.6% of mass market table GGR and 5.0% of VIP GGR.
The Group had cash, bank balances, short-term bank deposits and pledged bank deposits of HKD2.71 billion as of June 30.
The GGR at the Group’s flagship Grand Lisboa casino decreased by 9.7% to HKD1.198 billion from HKD1.33 billion in the year-earlier period, while attributable loss improved by 48.3% to a negative HKD231 million from a negative HKD446 million.
Adjusted Casino Property EBITDA was negative HKD170 million, a 54.1% improvement from negative HKD369 million in the year-earlier period.
The group’s newest resort in Cotai, Grand Lisboa Palace, partially opened on July 30. This was a month later than expectations set by its operator SJM Resorts, whose revised predictions indicated that it would open in the first half of the year.
Chairman and executive director Daisy Ho has expressed confidence that the grand opening will go ahead despite the latest Covid-19 outbreak in mainland China, which has caused the SAR government to impose quarantine measures on arrivals from some cities.
SJM Holdings is set to reallocate 118 gaming tables from other properties to its new resort.
The government granted the new property 150 gaming tables for mass market.