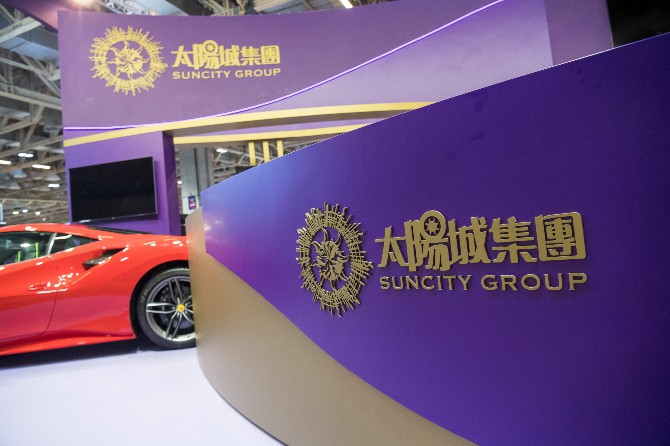 Macau’s junket Suncity Group is set to gain a firmer grasp of the market, as it plans to launch VIP gaming clubs at The Londoner Macao and Grand Lisboa Palace, the group confirmed to GGRAsia.
According to a report published on Friday by the news outlet, Suncity Group said it would “effectively control operating costs” and make workforce adjustments in order to gear itself up for the advent of the two VIP clubs in Cotai.
The junket group said that it has no plans to lay-off staff, but it did not specify whether it would close other clubs in Macau.
Founded in Macau in 2007, Suncity Group has operated VIP clubs in not only Macau, but also across the Asia-Pacific region, including Australia, the Philippines and Vietnam.
The group’s plan to set up two new VIP clubs in Macau comes as the Chinese government tightens its restrictions on illegal overseas gambling.
A newly-amended gambling law — which criminalizes anyone who organizes for citizens of mainland China to participate in gambling outside the country or the border, when involving a hefty sum or cases with serious consequences — will come into force today.
“The P.R.C. government is very keen to prevent capital outflows from the mainland via unlawful methods, so the junkets are currently under heavy government pressure,” Steve Vickers, founder and chief executive officer of Steve Vickers & Associates Ltd, a specialist political and corporate risk consultancy, told the Times earlier.
“The junket sector is certainly down but is not completely out,” he stated, adding that the future is “unclear.”
In a release published by Suncity Group in July last year, chief executive officer and director of the group Alvin Chau unveiled that the group is in a “financially robust” position, with a total fiscal reserve and cash flow allocated for daily operations standing at HKD10.58 billion and HKD18.6 billion respectively. In addition, it has an additional HKD16.5 billion in two of Macau’s banks at the time.
According to the official data, in 2021 the city is experiencing its eighth consecutive year with a yearly contraction in its number of licensed junkets. There were 85 licensed junket promoters in Macau in January 2021, down 10.5% from 95 in the same month last year. 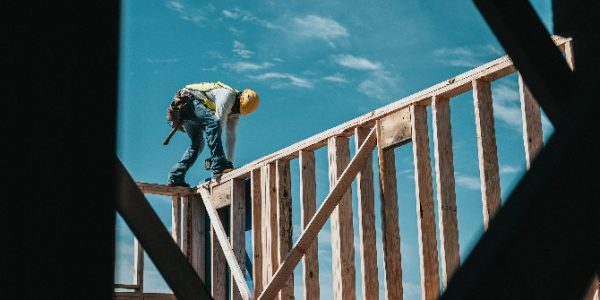