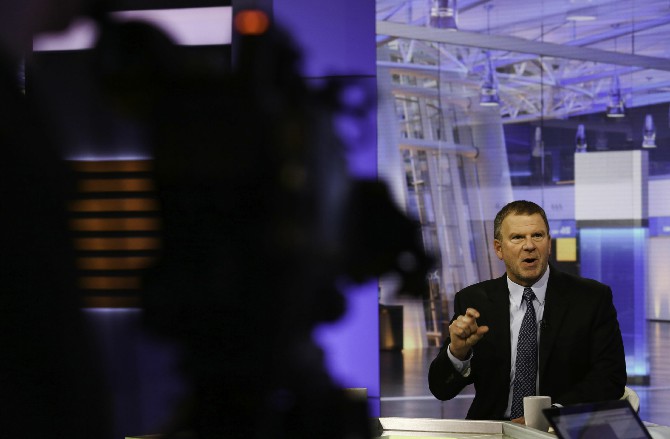 Texas billionaire Tilman Fertitta is weighing taking a substantial part of his casino and restaurant empire public, according to people with knowledge of the matter.
The discussions, prompted by the recent rally in equity markets, are preliminary and Fertitta hasn’t made a final decision, said the people, who asked not to be named because the talks are confidential.
An initial public offering could include a substantial number of the casinos and restaurants that are under the Golden Nugget and Landry’s umbrellas, giving the company a valuation of several billion dollars, one of the people said. Fertitta would retain control through a stake of well over 50%, the same person said.
The sale would exclude other assets Fertitta owns through his main holding company – Fertitta Entertainment – such as the National Basketball Association’s Houston Rockets, the people said. The 63-year-old has a net worth of around $6.4 billion, according to the Bloomberg Billionaires Index.
A representative for Golden Nugget declined to comment.
The company’s 8.75% notes due 2025, extended gains after news of the potential IPO, jumping by over a point to 104 cents on the dollar, the highest in nine months, according to Trace bond trading data.
Fertitta has relied on debt to fuel the growth of his companies, which include Golden Nugget casinos and restaurant chains such as Bubba Gump Shrimp and Del Frisco’s. The billionaire found himself struggling to keep his empire afloat this year amid the onset of the pandemic and a plunge in oil prices.
He furloughed tens of thousands of employees to reduce costs and borrowed hundreds of millions of dollars at double-digit rates to navigate the pandemic.
The massive cuts allowed his casinos and restaurants to absorb the impact of the pandemic better than expected, according to people with knowledge of the businesses’ performance through Sept. 30, who asked not to be identified because the results are private. MDT/Bloomberg