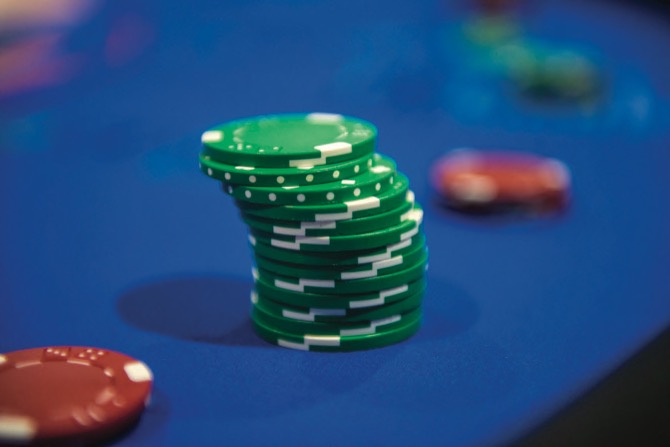 The Gaming Inspection and Coordination Bureau is expected to announce February’s gross gaming revenue today, or by Sunday at the latest. The results will afford analysts a more rounded view of how 2019 is responding to several macro-economic factors, including the China-U.S. trade war, diminishing purchasing power of mainland customers and new policies designed by Beijing to curb money laundering and capital outflows.

Gross gaming revenue in the Macau SAR wobbled last month to post the first monthly fall in two years and the first year-on-year decline since the gaming slump ended in 2016. Full-month revenue amounted to about MOP24.9 billion, in line with the average monthly take in 2018.

According to some analysts, the posting indicates a period of market consolidation and the entry into what has been described by government officials as the “new normal” of Macau gaming.

It may also represent a stress test for Macau as the city’s highly-exposed economy braces for spillover from the ongoing China-U.S. trade war.

Early analyst predictions for February suggested little in the way of year-on-year growth.

However, according to industry insiders, Macau gross gaming revenue posted strong results in the week following the Chinese Lunar New Year, showing a 32 percent year-on-year rise led by VIP activity. That followed a record-breaking number of tourists in the week before, rising more than 26 percent to 1.2 million.

The mass segment also performed well, with average daily mass revenue per day tracking 5 percent higher during that week than the January 2019 average.

Due to the variable timing of the Chinese Lunar New Year, which falls either in January or February, the first two months of the year are sometimes considered in tandem.

As such, today’s posting will offer a more-rounded view of what the gaming industry can expect for 2019.