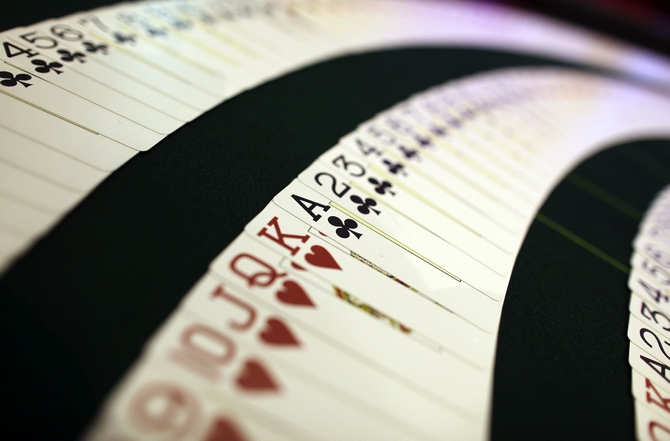 Casinos could be coming soon to Virginia, but a brawl over just how many, where they would go, and who would run them is on tap first.

Gambling-related issues are set to be one of the hottest topics at the state Capitol when lawmakers return to the Richmond next month to kick off the 2020 legislative session. Lawmakers will decide whether to legalize online sports betting and whether to regulate betting machines that have proliferated in convenience stores in recent years.

But the biggest focus will be on casinos. Virginia is currently one of only a handful of states that forbid any type of casinos, but it has been inching towards legalizing them in recent years. Advocates have pressed the case that large-scale resorts with casinos in economically disadvantaged areas will create new jobs and boost tax revenues.

Conservative groups have countered that the societal costs of casinos, like increased gambling addictions and higher crime rates, outweigh the benefit. But their influence has dwindled, and GOP leaders in the state House of Delegates who have slowed efforts to legalize casinos were swept out of power in November when Democrats won a majority at the General Assembly for the first time in more than two decades.

Legalizing casino legislation, however, won’t be as simple as an up-and-down vote. Lawmakers will also need to decide how competitive the market should be.

Deep-pocketed and influential groups have spent heavily on campaign donations and hiring lobbyists to make sure they have a seat at the table when decisions are made. Key power players include Jim McGlothlin, a wealthy coal industrialist who wants to build a Hard Rock casino and resort in Bristol, and the Pamunkey Indian Tribe, which is eyeing a potential casino in Richmond or Norfolk.

Casinos were heavily debated during the 2019 session before lawmakers directed the legislature’s research arm to study the impact of putting casinos in five localities, mostly stretched along the state’s southern border: Bristol, Danville, Richmond, Norfolk and Portsmouth.

The Joint Legislative Audit and Review Commission issued a report recently that found that resort-style casinos in those locations could produce about $260 million a year in new state gaming taxes while creating at least 5,000 jobs.

But it’s unclear if this legislature will be content just considering casinos at those five locations.

JLARC’s report said a casino in northern Virginia, home to much of the state’s population, would add about $155 million in gaming taxes and employ about 3,200 people. It would also compete with gambling behemoth MGM Resorts International, which three years ago opened a $1.4 billion resort and casino in Maryland just across the Potomac River from Virginia and next to Washington.

Two years ago, the legislature allowed the operator of the state’s only horse track, Colonial Downs, to operate slot-like machines both at the track in New Kent County and at satellite locations around the state. Part of the money generated helps fund live horse-racing.

Sheila Hargrove, a Richmond resident who regularly plays the historic horse-racing machines at a Richmond location, said she’d much prefer going to a casino.

“It’s better than driving all the way to Maryland,” she said.

Aaron Gomes, the chief operating officer of Colonial Downs Group, said his company doesn’t oppose legalizing casinos but said allowing a competitor to open a casino in Richmond would be catastrophic to the company’s bottom line. JLARC’s report predicted a 45 percent hit in historic horse-racing revenues if casinos were legalized.

“Our philosophy is live and let live,” Gomes said. “We don’t live at a 45 percent decline in revenue.” ALAN SUDERMAN, RICHMOND, AP

Three of the most powerful tribes in Oklahoma filed a federal lawsuit against the state’s governor last week, asking the court to help resolve a dispute over gambling at tribal casinos.

The Cherokee, Chickasaw and Choctaw nations want a federal judge to determine whether the state compacts that allow gambling exclusively at tribal casinos automatically renew on January 1 for another 15-year term. The tribes contend all the conditions have been met for the compacts to renew.

Oklahoma’s new Republican Gov. Kevin Stitt contends the gaming compacts expire on January 1 and that casino gambling after that date will be illegal. Stitt has signaled he wants to renegotiate the compacts to give the state a larger slice of revenue.

Under the existing compacts, approved by Oklahoma voters in 2004, tribes pay the state “exclusivity fees” between 4% and 10% on gambling revenue in exchange for the exclusive right to operate casinos. Those fees generated nearly $139 million for the state in the 2018 fiscal year, most of it earmarked for education, on roughly $2.3 billion in revenue from games covered under the compacts.

Since the compacts were approved, casino gambling has exploded in Oklahoma with more than 130 casinos dotting the state, ranging from gas station annexes to resort-style casinos. MDT/AP 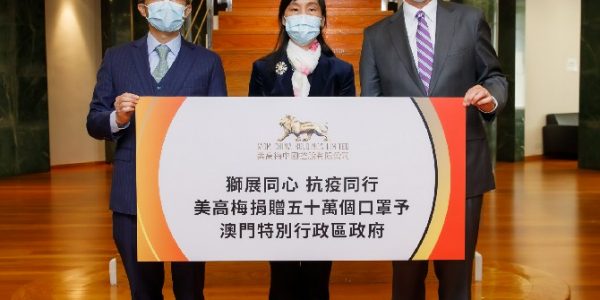