Gaming | Worst ever October GGR due to travel halt 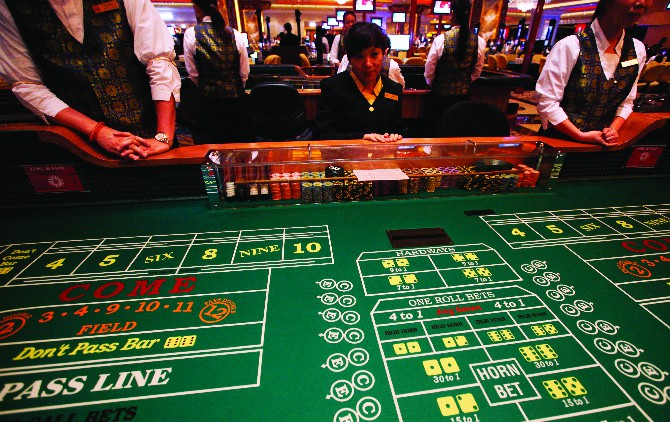 Macau has just seen its worst gross gaming revenue (GGR) for October – typically the highest month of gaming revenues – due to the string of Covid-19 cases in the city in late September which led to the tightening of entry and exit regulations.
Data from the Gaming Inspection and Coordination Bureau shows that casino revenues fell to as much as 40% to MOP4.37 billion, the lowest figure this year.
The plunge came following the appearance of Delta cases in late September – just a few days before the city was expecting to have an influx of tourist arrivals.
With the new cases, Zhuhai imposed quarantine measures for people entering the mainland from Macau – measures which were only lifted on October 19.
Last month’s GGR fell 26% from September and was down 83% from the pre-pandemic level in 2019.
Given these figures and with just two months left before the year ends, it is now certainly impossible for the city to meet its goal of gambling revenues of MOP130 billion for 2021.
Meanwhile, due to the restrictions, the city recorded the lowest Golden Week arrivals at just 8,159 visitors during the seven-day National Holiday: a plunge of 95% year-on-year and a severe blow to the city.
Average daily tourist arrivals were 1,166, representing a stunning decline of 94% compared to last year and a disappointment for local retailers and the tourism sector generally.
In sharp contrast to previous years, there was quiet during the Golden Week holiday.
Few people were seen at famous tourist spots such as the Ruins of St. Paul and the Senado Square, which were once known to be crowded with tourists, or at the casinos.
Macau has only recently concluded its public consultation on the gaming law that is intended to achieve three central aims: perfect the inspection juridical regime, raise general competitiveness, and develop a healthy and stable gaming sector.
Secretary Lei Wai Nong has previously stated that concessionaires will be under tighter scrutiny from the government, which will have greater authority to verify the backgrounds of the staff hired by concessionaires as well as staff hired by entities who work with them.
Casino concessions are due to expire next year. It is still unknown whether the current concessionaires will be extended.
Recently, brokerage firm JP Morgan stated that it will come as no surprise if the government chooses to extend casino licenses by between six to 12 months after their expiration in June next year. 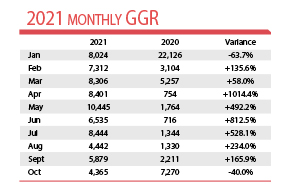