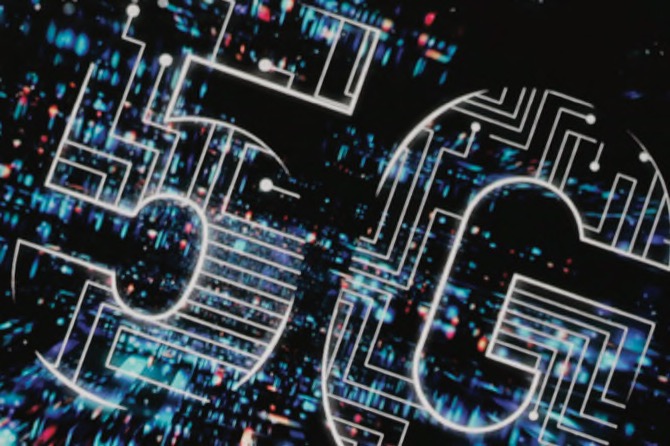 Hardliners in Chancellor Angela Merkel’s government are fighting for the powers to keep Huawei Technologies Co. out of Germany’s fifth-generation mobile networks.

The cyber-security hawks are concerned that Huawei could help China steal secrets from German companies or even the state and are pushing for strict criteria on equipment suppliers before the government begins the process of issuing 5G licenses in two weeks’ time, according to three people familiar with talks in Berlin.

While the cabinet has decided that an outright ban on the Chinese equipment maker would be legally impossible, officials across the administration are demanding tools that would allow them to block Huawei equipment from being used all the same, the people said.

The interior ministry, the foreign ministry and German intelligence are all pushing back against the economy ministry and industry lobby groups, which have said that sidelining Huawei would delay the roll-out of 5G by years and cost the country billions. Economy Minister Peter Altmaier has said any restrictions can’t involve targeting specific companies, but will have to involve security standards for all potential service providers.

Spokespeople in the Federal Chancellery and ministries have declined to comment while the negotiations are ongoing.

Huawei has become a lightning rod for tensions between the U.S. and Europe over trade and security policy as Washington threatens reprisals against any governments that allow Chinese equipment to form part of the crucial ultrafast networks.

The U.K.’s foreign intelligence chief last month said an outright Huawei ban may be excessive and Italy’s deputy prime minister said his country’s intelligence has no security concerns on the Chinese. European telecom executives at a conference in Barcelona last week banded together to try to avert any bans against Huawei.

Security officials in Germany, however, are more sympathetic to U.S. concerns and aren’t giving up just yet.

Their efforts are now focused on the catalogue of security criteria that 5G equipment will have to meet in order to be certified by Germany’s Federal Office for Information Security, or BSI. The U.K. has a similar certification process.

Ministries are still in the process of negotiating how strict the certification criteria will be.

One of those could involve an assessment of how trustworthy a provider is, one official said. Authorities will also have to pay close attention to how companies interact in their country of origin, according to another, referencing a Chinese law that requires Huawei to share data with intelligence services in Beijing.

Some criteria may be watered down by the time the catalogue is fleshed out – and the BSI may have leeway in granting certification. But the hawks are pushing for the threshold to be as high as possible. Patrick Donahue & Birgit Jennen, MDT/Bloomberg