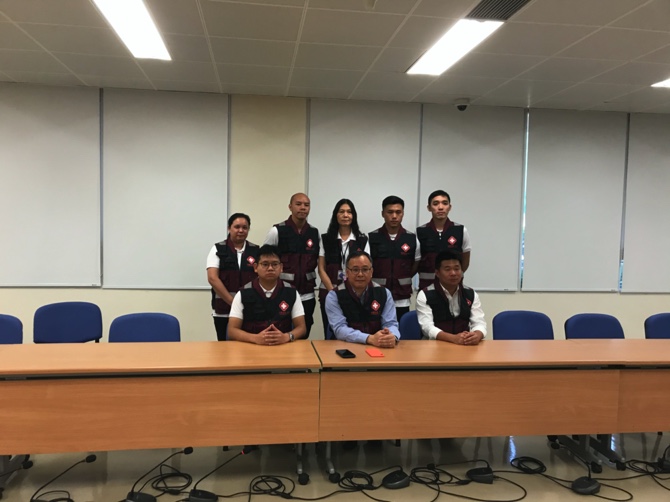 Three senior public servants and a new organization, which has not yet completed a single mission, will receive awards for their hard work and bravery today.

Yesterday, the local government led a media group to meet with the three individuals and China International Search and Rescue Macau (CISAR Macau).

The new organization is an emergency rescue team for Macau. The local government started forming the organization in 2017, but only in 2018 was the team officially established. It took over a year until the team was accredited by the World Health Organization (WHO) in around April of this year.

Having received accreditation, the team is now ready to be called on by the WHO to provide rescue services in catastrophic conditions.

However, as of today, the team has not yet been dispatched to a single mission.

Nevertheless, the local government will still award the team for its “bravery.” CISAR Macau will be awarded the Medal for Distinguished Service – Medal for Bravery.

According to the criteria for Macau’s Medal for Bravery, a party should be given the award when they have shown “sacrifice and bravery” while carrying out a mission.

CISAR Macau consists members from the Health Bureau (SSM) and the Fire Services Bureau. It has a total of 120 people, which are divided into four teams. Each team has five doctors, five nurses, one pharmacist, one public health physician, one engineer, one consultant, one captain and five logisticians.

Besides the newly-established organization, three individuals who happen to be senior officers from public departments will also be awarded medals today.

The local government will recognize the three civil servants for their hard work, and they will be awarded the Medal of Merit.

Chan Kim Kwong, a senior administrative special technician assistant from the Municipal Affairs Bureau (IAM), was awarded a medal for his contributions and his work ethic.

Chan joined IAM in 1990 and has been responsible for rainwater room electricity facility maintenance, checking the electricity board, and maintaining electrical devices in the offices.
Besides his paid job, Chan also joined an IAM volunteer team and is the leader of the professional skill team. He was also awarded for using his personal time to participate in social services.

Rui Pedro de Carvalho Peres de Amaral, a senior technician and legal advisor at the SSM, was awarded a medal for his service to the bureau, as well as his previous service to the Financial Services Bureau.

Besides working at SSM as a legal advisor, he also teaches at various organizations, such as the University of Macau and Macao Polytechnic Institute.

António Manuel Pereira, chief of the robbery investigation department of the Judiciary Police, was awarded for his professional skills and his outstanding work history. 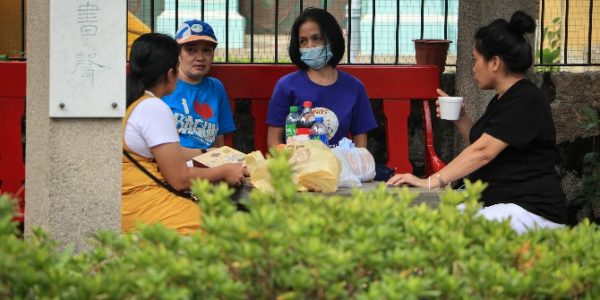 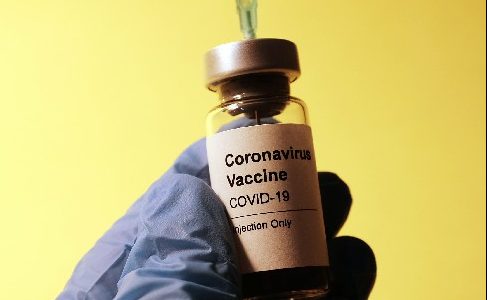