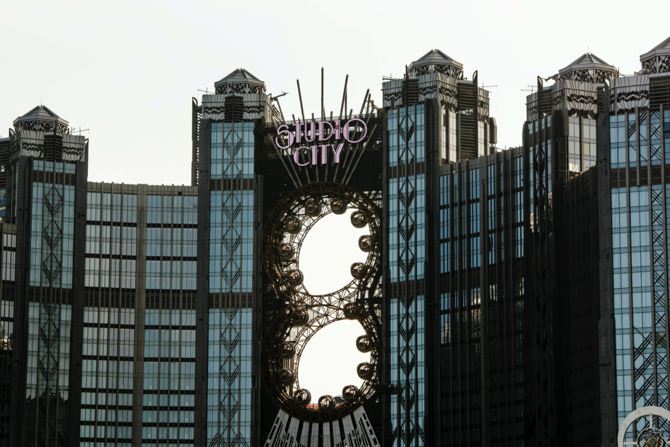 The Macau SAR government has granted Melco International Development Ltd until May 31, 2022 to completely develop the land plot on which Studio City is situated.

However, the gaming operator noted in a statement that it could not guarantee that they could complete the development of the remaining project in time, and would request an additional extension if needed.

“In the event that additional time is required to complete the development of the remaining land of Studio City, we will have to apply for an extension of the relevant development period which shall be subject to Macau government review and approval at its discretion,” it added.

In the same report, the gaming operator announced that works for phase two of Studio City have already started.

Previously, Melco Resorts & Entertainment said that it was expecting a slowdown for phase two of Studio City’s construction due to Covid-19, citing the low number of construction workers arriving from mainland China.

Due to the delay in construction and completing the expansion, delays are also expected in the approval process for operating licenses.

The second phase of the expansion – which is budgeted at around $1.35 billion to $1.4 billion (about 11 billion patacas) – will increase Studio City’s hotel room capacity by approximately 60%. In addition to the gaming space expansion, phase two will also offer non-gaming attractions, including a cineplex, a water park, fine dining restaurants and meetings and exhibition spaces. LV