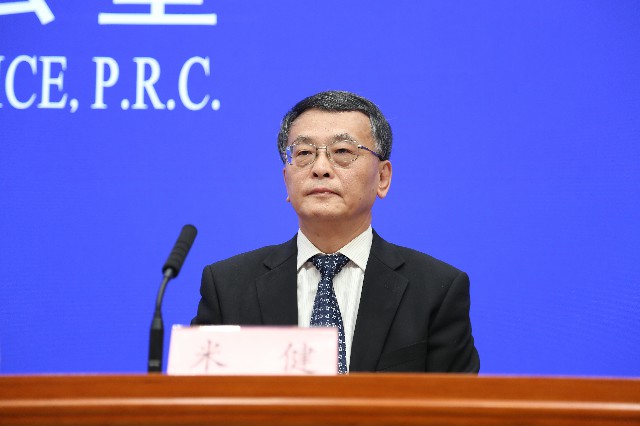 The Commission Against Corruption concluded that the employment practice of the Policy Research and Regional Development Bureau (DSEPDR) has flaws, among other allegations.
The de-facto government ombudsman of Macau has finished the investigation into the allegations directed at the head of the DSEPDR, which included breaking down research projects to evade public tender opening, conducting site excursion abundantly, and smoking in the office, among others. The allegations were made in the form of a complaint letter to the Commission in June.
The Commission conceded that some of the allegations were outside their authority, while others were not strictly speaking illegal.
Nepotism was one of the allegations. The head of the bureau, Mi Jian, was criticized for hiring his own research students to work at the bureau through individual labor contracts. These employment arrangements concerned the six researchers noted in the letter.
The Commission found out that the six researchers were, before being hired by the bureau, connected with Mi in some ways.
Testifying for the investigation, bureau employees pointed out that the caliber required of researchers is exceptionally high. Not only should they hold at least a Ph.D. degree and relevant work experiences, they will also undergo a strict background check.
The minimum education requirement for senior public servant (“técnico superior”) hiring is a Bachelor’s degree. The bureau hence was not able to acquire the right people. After consulting with the Administration and Public Service Bureau, the DSEPDR decided to bypass the Central Employment Mechanism.
It was the same practice for the predecessor of the bureau, the Policy Research Office. However, Mi reiterated to the Commission that both the Office and the Bureau would look to local candidates first. Only when they could not find the right candidates would they turn to non-Macau candidates.
The Commission thus concluded that the employment procedure of the bureau was flawed in the sense of lacking fairness and transparency, despite not being illegal.
Furthermore, the Commission found out that employees hired through the DSEPDR “channel” included those in the administration and finance division. In this respect, the Commission did not see sufficient evidence supporting the waiver of Central Employment. In conclusion, the Commission thought the bureau should review its employment procedures to eliminate the abuse of the waiver condition.