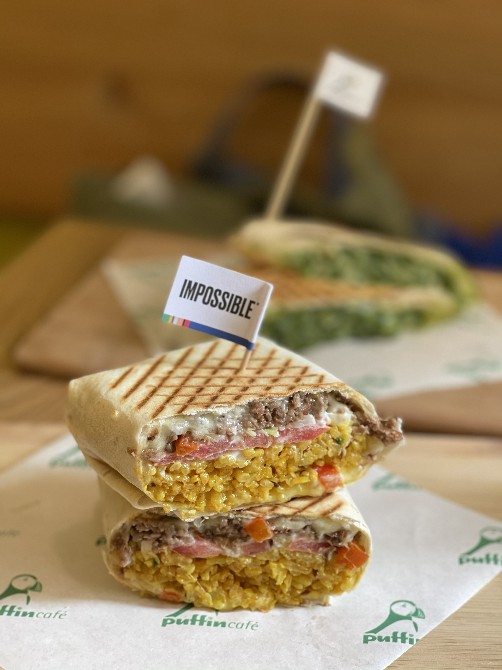 The assertion that adopting a vegetarian or vegan diet will result in malnutrition is groundless, Simpson Lee, committee member of the Macau Association of Vegetarian Culture, said yesterday.
The comment was made at a public event, where he was asked about an earlier remark made at the Legislative Assembly by Secretary for Social Affairs and Culture, Ao Ieong U.
At that particular parliamentary plenary, Ao Ieong was asked whether the government would offer vegetarian options at public facilities, such as hospitals, prisons, library cafés, kindergartens and schools.
In response, the senior official said that it was unlikely for the time being because a “vegetarian diet may result in malnutrition in infants and children.”
Bolstering his answer, Lee cited a study conducted by the American Dietetic Association about a decade ago. “They published a position paper about 10 years ago, saying that a 100% plant-based diet is healthy for all people in all stages of life, including pregnancy, lactation and infancy,” Lee said.
He said that a lot of government bodies “referenced their studies for implementing public health and nutrition guidelines.”
An article titled “Becoming a Vegetarian,” last updated on April 15, 2020 on Harvard Health Publishing, operated by the Harvard Medical School, noted that “studies are confirming the health benefits of meat-free eating.”
The article also cited the American Dietetic Association in pointing out that “appropriately planned vegetarian diets, including total vegetarian or vegan diets, are healthful, nutritionally adequate, and may provide health benefits in the prevention and treatment of certain diseases.”
It further explained that an “appropriately planned vegetarian diet” is comparable to a mainstream diet in terms of the absorption of nutrients. A balanced diet is as important in the context of vegan or vegetarian diets as in the case of a mainstream one. It is crucial that an individual carefully select a wide range of foodstuffs in order to obtain sufficient nutrients for the body.
Lee also appealed to religious bodies to support his view. “If eating a vegetarian diet is unhealthy, we wouldn’t have [had] monks and vegetarian Buddhists for hundreds of years,” he remarked.

The Macau Association of Vegetarian Culture recently held a press conference to announce the results of the city’s first vegetarian demographic study. The study found that 30% of Macau people consume a vegetarian meal on a regular basis, be that once a week or every day.
The association commissioned the Macau Research Centre to conduct face-to-face interviews for the survey. Some 313 successful interviews were conducted in several districts in the city between June 12 and 27 last year.
The survey found that 29% of respondents believed the availability of vegetarian options would lead to an expansion of the vegetarian population.
Yesterday, the association also launched the city’s first vegetarian food map, on which 57 vegetarian restaurants and grocery stores are listed.