Television Broadcasts Ltd., Hong Kong’s dominant broadcaster, gained the most in almost three years after saying its chairman would quit and sell his stake in Young Lion Holdings Ltd., the company’s biggest shareholder.

Shares in the company known as TVB jumped as much as 8.1% on Wednesday in Hong Kong, the biggest surge since February 2017. Chairman Charles Chan has signed a conditional agreement to dispose of his interests in Young Lion, TVB said in a statement Wednesday. Chan held a 6% stake in Young Lion, the Apple Daily newspaper reported in December.

Hong Kong’s largest broadcaster has drawn investment from funds including Silchester International Investors LLC, which has boosted its stake to more than 20%, becoming the second-largest holder. A change in the ownership of Young Lion may signal the broadcaster seeks to attract more investors.

TVB stock has declined about 12% in the past 12 months, compared with a 4.9% gain in the benchmark Hang Seng Index. Shirley Zhao, Bloomberg 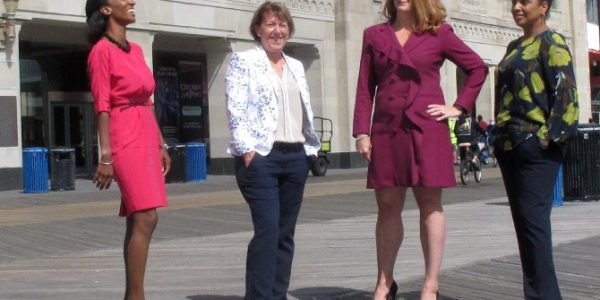 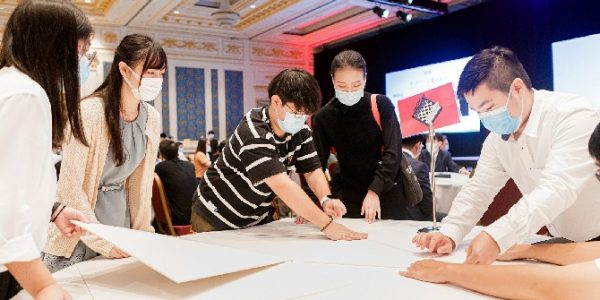 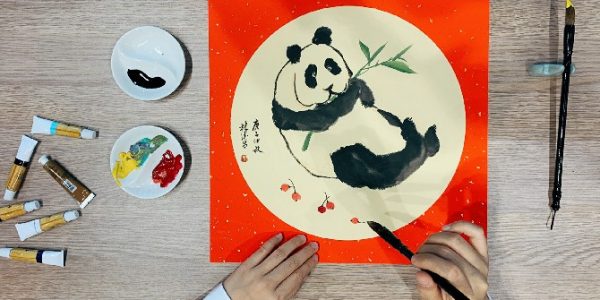