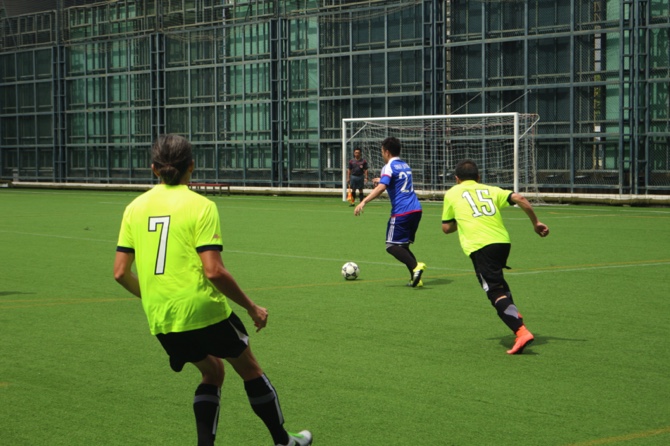 Hong Kong Football Association has announced the latest arrangements for three football matches amid the city’s protests, according to a statement released by the association.

The three matches are the 2019-20 BOC Life Hong Kong Premier League, the Sapling Cup and the Hong Kong–Macau Interport, which were rescheduled at the requests of clubs, owing to ongoing public events and the transportation difficulties stemming from them.

Moreover, after talks between the relevant parties, the 42nd Guangdong – Hong Kong Cup, which was originally scheduled to be held in January 2020, and the Hong Kong–Macau Interport, will be postponed. More details will be announced at a later date.

The games were originally scheduled to be held in Hong Kong on October 12, 2019, according to a report by Bastille Post. However, an announcement made in September indicated that the match would be postponed.

According to the Bastille Post report, the MFA said that the 2019 match coincided with other MFA activities and had nothing to do with the protests in Hong Kong. MFA claimed that it would send teams to Hong Kong, although it still needs to discuss the plan with the Hong Kong Football Association.

The Times contacted the Macau Football Association (MFA) for a comment on the postponement, but none was provided by press time.