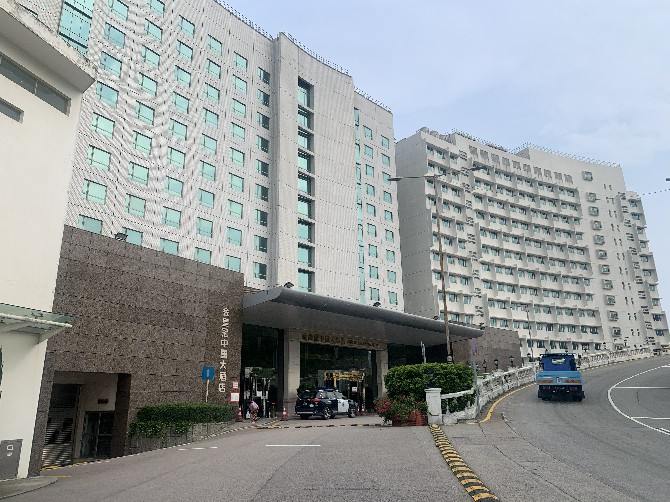 The Chief Executive (CE) Ho Iat Seng has taken responsibility for the loopholes in quarantine hotels that caused the five recent Covid-19 infections in the city.
At a special press conference yesterday, Ho was asked whether the Macao Government Tourism Office (MGTO) should be held responsible for letting these alleged loopholes persist without implementing responsive measures.
In response, Ho hinted that if someone should be blamed for the flaws, it should be him.
“I don’t have enough eyes to monitor all that happens in these quarantine hotels,” he said. “The MGTO director, like me, has one pair of eyes only.”
The CE added that he is not trying to shield any of his officials, but that he was just being pragmatic.
“We now have a lot of quarantine hotels accommodating more than 2,500 individuals, meaning that we need a relatively large team to service and handle them,” Ho explained.
He revealed that he had even admitted the flaws in talks with national officials.
Reiterating earlier comments from the Health Bureau, he stressed that the most important task now is to consider how the government can solve the problems.
He added that the government has investigated which bureau has ultimate responsibility for the practices of security guards. “Finally, without other options, I have decided to deploy our security forces to assist in this operation,” Ho announced. aL