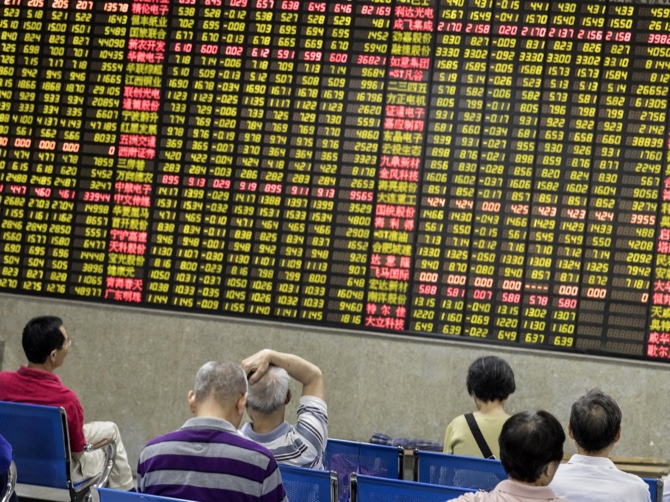 For the second time in five weeks, a cautionary report by David Webb sent stocks in Hong Kong falling.

Some HKD1.8 billion (USD228 million) of market value was wiped from 41 firms yesterday after Webb said they were in danger of falling foul of a proposed rule change by Hong Kong Exchanges & Clearing Ltd. The shareholder activist’s goal was not to highlight the companies but draw attention to what he called an “ill-conceived” regulation that would victimize minority shareholders.

HKEX plans to suspend trading in companies that receive a disclaimer or adverse opinion from their auditors about their accounts. The move, the subject of a public consultation ending Nov. 30, would enhance corporate governance and encourage firms to resolve audit issues promptly, the exchange operator’s Head of Listing, David Graham, said in September.

“There is a link between the Webb report and the fall in share prices,” Banny Lam, head of research at CEB International Investment Corp., said by phone. “The market follows his performance and think he gives a good take, plus market sentiment is very negative at the moment.”

Among the 41 companies named by Webb were China Brilliant Global Ltd. and Asia Energy Logistics Group Ltd., which both plunged more than 20 percent yesterday, while 18 other firms closed down more than 5 percent. Webb named businesses that had a disclaimed audit opinion in the latest financial year. The average decline among the 41 stocks was 5.9 percent.

Webb sent stocks falling in October after publishing a list of 26 firms “not to own” due to links with China Huarong Asset Management Co., the bad-debt management firm whose former chairman who has since been arrested. Bloomberg