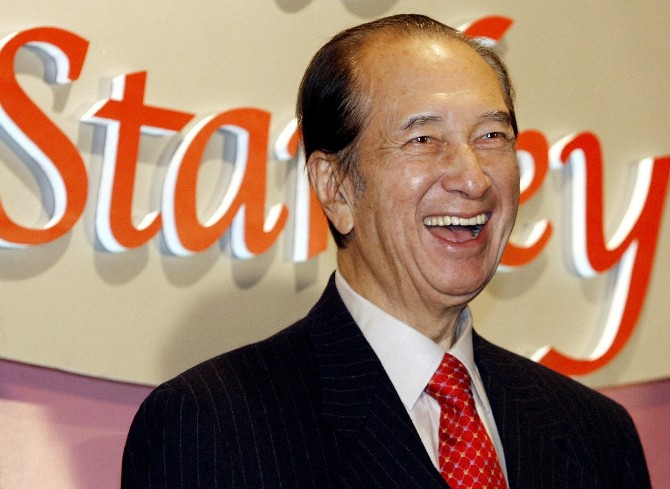 A Hong Kong court was tasked to decide on the administrators of the late gaming mogul Stanley Ho’s multibillion dollar estate, as his children and grandchildren were divided on the appointments of those expected to determine the size of Ho’s estate, among other tasks.
The late magnate’s children currently await a court decision on whether two people should be brought on to manage Ho’s estate.
According to a report issued by the South China Morning Post, Paul Shieh Wing-tai SC, representing Pansy Ho, said it had not been easy for her to coordinate all of the family members to agree on a proposal and reach consensus on the appropriate candidates.
This comes after a proposal suggested the appointment of KPMG’s Global Head of Restructuring Patrick Cowley and Partner Rosalie Lui Yee-man. These appointments were agreed on by the second, third and fourth branches of the family, with three members of the first family raising no objections.
The other proposal was to further engage Tiffany Wong Wing-sze and Edward Simon Middleton, both managing directors of consulting firm Alvarez & Marsal Asia.
The latter plan was tabled by Angela Ho, the moguls’ eldest daughter.
The discussion brought to the court follows Stanley Ho’s passing on May 26 this year, without a will.
The 98-year-old tycoon fathered 16 recognized children with four wives.
Pansy Ho has estimated that their father’s estate is worth at least HKD1.72 billion – far less than Angela Ho estimate of HKD11 billion. LV