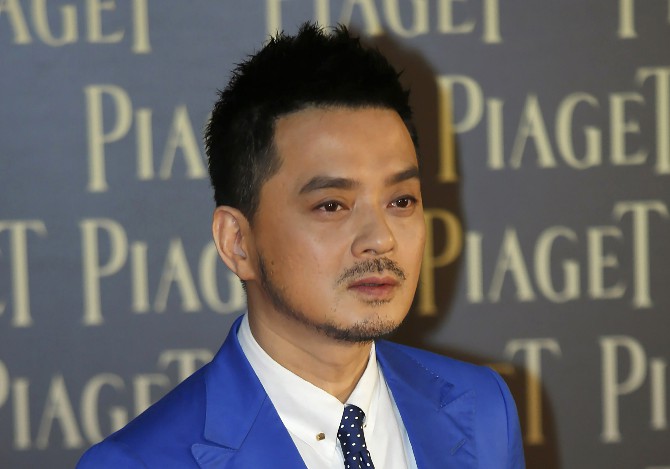 A prominent Hong Kong singer and pro-democracy activist was arrested by the city’s anti-corruption watchdog yesterday over accusations that he broke the law by singing at a political rally three years ago.
The arrest of Anthony Wong in the latest official move against those who had been pushing for greater democracy in the semiautonomous Chinese territory.
Hong Kong’s Independent Commission Against Corruption said Wong performed two songs at the 2018 rally and urged attendees to vote for pro-democracy candidate Au Nok-hin in a legislative by-election.
The watchdog also charged Au, who won the election, in part for publicizing the rally on social media and saying that Wong would be performing.
The watchdog said in a statement that providing others with refreshments and entertainment at an election event is “a corrupt conduct and a serious offence” and is against the elections ordinance.
Local media reported that Wong was released on bail. Au, meanwhile, has been in jail since March. Au was one of the 47 pro-democracy activists arrested for alleged subversion over an unofficial primary election they held last year. MDT/AP