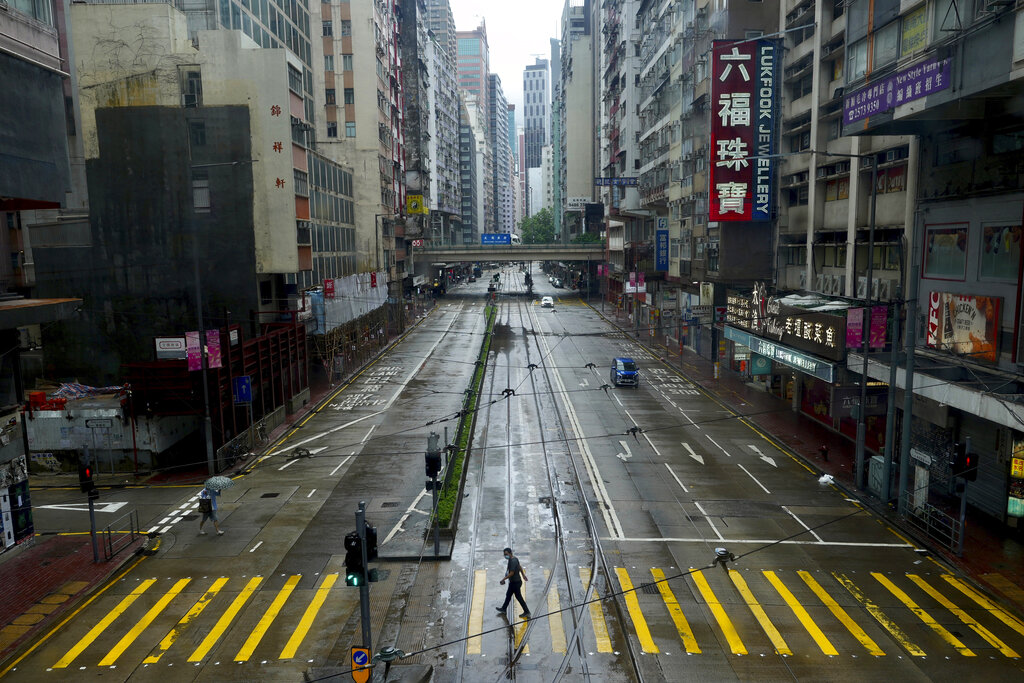 Hong Kong suspended classes, stock market trading and government services as a typhoon passed south of the city today (Wednesday).
Heavy rain from Typhoon Kompasu could flood low-lying areas and residents should take precautions, the Hong Kong Observatory said.
The typhoon had sustained winds of 83 kilometers per hour and gusts up to 101 kilometers per hour.
Winds were expected to gradually weaken in the afternoon, the observatory said.
The typhoon was expected to move across the northern portion of the South China Sea toward China’s southern island province of Hainan and then make landfall in northern Vietnam, the observatory said.
Kompasu earlier set off landslides and flash floods in the northern Philippines, leaving at least 11 people dead and seven missing, officials said Tuesday. 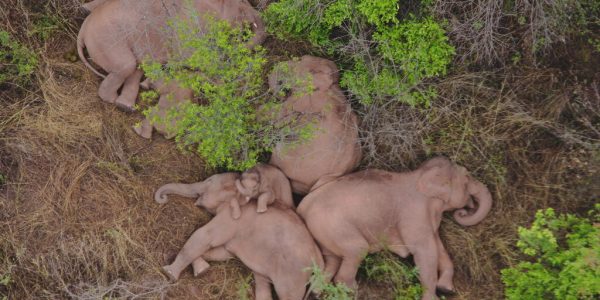