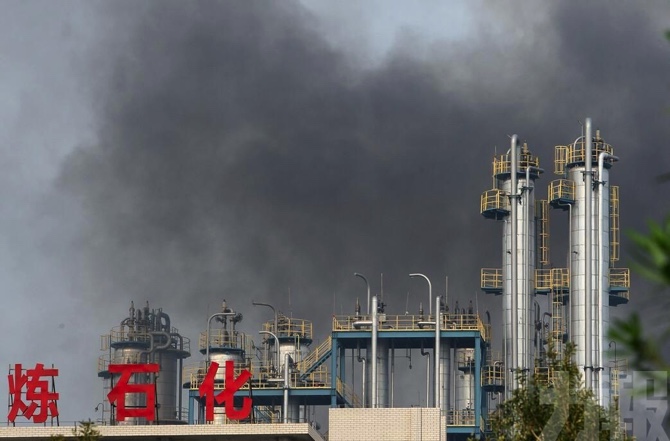 An explosion occurred at a petrochemical plant in Zhuhai of Guangdong Province around noon yesterday, according to state media China Global Television Network (CGTN). A fire from the explosion was extinguished by 6 p.m.

CGTN reported that casualty numbers were still unknown as of 8 p.m. yesterday, although at that time air quality levels were not beyond normal levels.

The plant is located in the Gaolangang District of the Zhuhai. It is about 50 kilometers from Macau.

Authorities in Zhuhai announced that the fire was caused by an unexpected explosion. People within and around the building were evacuated. The explosion triggered the emergency procedure, which saw the setting up of an on-site control center.

The incident first came to public attention through social media. A video shared by netizens shows people running away from the scene. Flames were coming from what is believed to be the plant, with a large amount of black smoke in the image.

Another video showed smoke coming out from the site and forming a mushroom cloud above the plant.