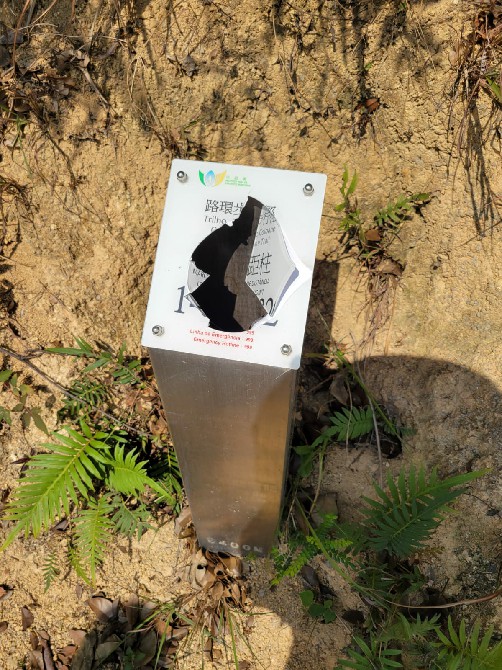 The Municipal Affairs Bureau (IAM) calls on the public to not damage the panels of distance posts in hill forests. During recent inspections, IAM found that multiple panels of distance posts had been damaged, as cited in a statement. The bureau said that it has established distance posts with panels that carry geographic information along the walking trails in hill forests. They serve as supplementary location facilities to safeguard the safety of hikers. IAM urges hikers not to damage them to avoid losing their rescue function.

The “hush! Full Music Summer Concert” will be held from June 26 to July 11 in different districts across the city, featuring music performances, music workshops, local booths and art installation. A short video competition will be launched this year titled “hush! 300 Seconds,” which provides the public an online platform public to showcase their musical talent, according to the Cultural Affairs Bureau. All interested parties may submit the application forms together with a video of their own music or vocal performance from June 7.