Q   What is the line-up for this year’s director’s choice segment?

A Three films are chosen, Tokyo Story, Blow Up, and The 400 Blows. Yasujiro Ozu’s Tokyo Story is timeless, as moving and universal today as it was on its release in 1953, bewitching audiences and film-makers alike with its simple structure and resonant story of family, love and loss. Much of Francois Truffaut’s The 400 Blows’ drama takes place on the wintry streets of Paris, filled with artful scenes of pure, glorious cinema. With Blow Up, Michelangelo Antonioni captured the revolution of fashion, art, drugs, sex and protest that had engulfed London and made his finest film.

Q What films will be screened at the gala program?

A Dance With Me, Judy, and A Shaun the Sheep Movie : Farmageddon. Shaun, the baa-baad-blacksheep is back in his second cinematic outing. This time he takes his new extra-terrestrial friend to Mossingham Forest to find her lost spaceship. Shinobu Yaguchi, whose Survival Family screened at the first IFFAM in 2016, returns to Macau. Dance With Me is a winning comedy musical in which song and dance aren’t merely incidental but the basis of the plot. Judy portrays a period in Garland’s life through a compassionate lens, portraying the woman as a fragile artist with an extraordinary gift as a performer who battled daily with anxiety.

Q   What is IFFAM Project Market?

A Taking place during the International Film Festival & Awards Macao in the framework of its Industry Hub, the IFFAM Project Market will gather 14 promising feature-film projects under one roof.

Designed around collaboration, the programme exists to bridge the gap between distant lands, bringing filmmakers together with the experienced industry partners and financiers that they will need to bring their projects to life.

14 projects grouped according to type – including Genre Projects that represent the very best in genre-oriented fare, high level Auteur Projects, Macao Projects, and one each from International Partners – are participating in a vigorous program with industry professionals from around the globe.

Q Who is the Artistic Director? 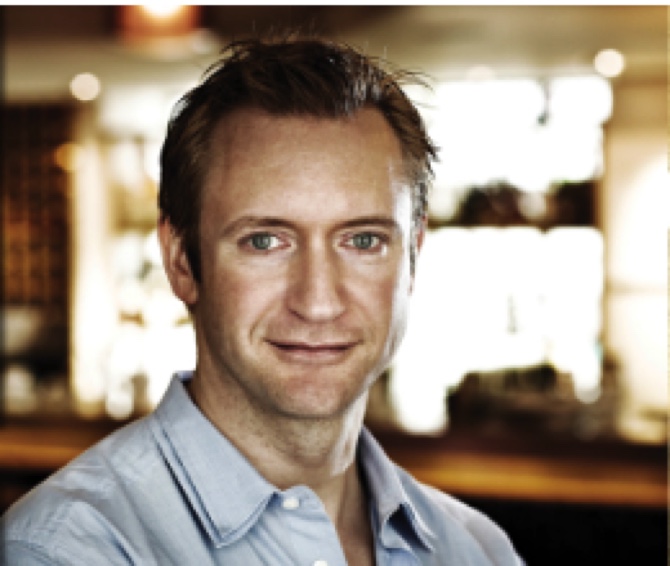 A Mike Goodridge. An independent film producer, Goodridge also has his own company. Having worked in senior editorial positions at Screen International for 19 years including 12 years as US editor in Los Angeles and 3 years as editor in London, he was also a programmer for the international Kinoscope section of the Sarajevo Film Festival from 2012 to 2017 with several books written on film directors, and is a member of BAFTA and the European Film Academy. 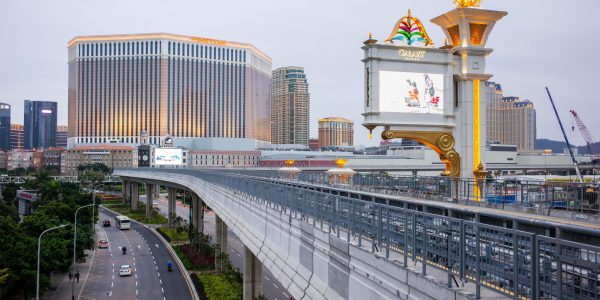 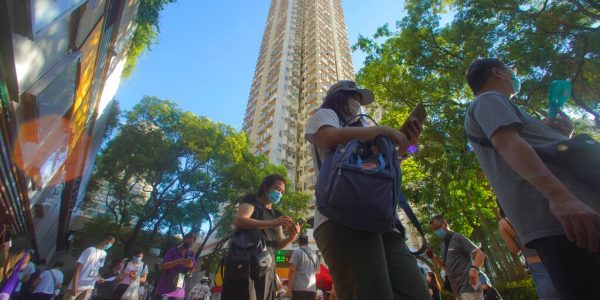