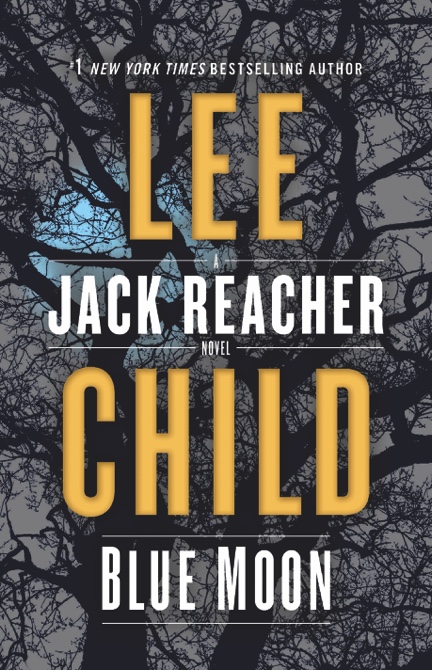 The narrative in “Blue Moon,” the latest Jack Reacher novel by author Lee Child, has the feel of an old Western where the town needs the sheriff to come and fight the villains to save the day.

The adventure begins innocently enough. Jack Reacher sees an old man on a bus. A young man is watching the man intently, and Reacher realizes the old man is going to be the victim of a crime. He follows the duo off the bus, and when the young man tries to steal money from the old man, Reacher saves the day.

The old man is hurt but refuses medical assistance. He doesn’t want the get the police involved. Reacher helps the man get home and learns that the man and his wife owe money to a loan shark. They have been using pawnshops and shady businessmen to obtain large sums of money, and when Reacher learns where the funds are going, he knows he must stay in town and help.

A simple act of kindness ends up putting Reacher in the middle of a turf war between rival gangs that have no idea they are fighting a man who is bent on obtaining justice for an elderly couple and a waitress who has also been wronged. Those who live in a world of greed and crime have just met their match. JEFF AYERS, AP