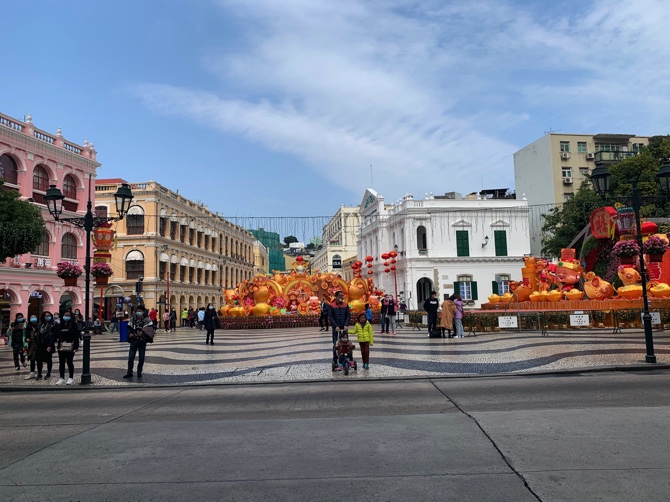 The Prosperity Index for January is estimated to range between 3.0 and 3.1, an unsatisfactory level, the Macau Economic Association (MEA) has announced.

Explaining the estimate, the MEA research team stated that, after taking various factors into account, the association came to this estimate due to challenges Macau is facing both internally and externally.

The MEA has observed that Macau at significant risk of a Covid-19 outbreak, with particular concern for the Omicron variant. The MEA stated that Omicron has directly caused a rise in the number of imported cases of the virus. “The disease control efforts in mainland China, Macau and Hong Kong are facing heavy pressure,” the association said.

It was further observed that the quarantine-free movement between Macau and Hong Kong has been postponed, and Macau has banned civil aircraft carrying passengers to Macau from places other than Greater China.

“With the recent detection of virus in Tanzhou, a township 10 kilometers from Macau, and with Macau recording three close contacts, the pressure is expected to be heavier in the short term,” the association added.

The MEA forecasts the next three months will still be difficult in terms of economic revival, noting that Macau caterers have had orders cancelled by their customers.

Externally, the association sees a closer US interest-addition cycle, which may help the Dollar become more attractive creating pressure on the Chinese yuan and causing it to depreciate.

Although the city saw more tourists and events last November and December, the Prosperity Indices remained at 3.1 and 3.0 respectively, both unsatisfactory levels.