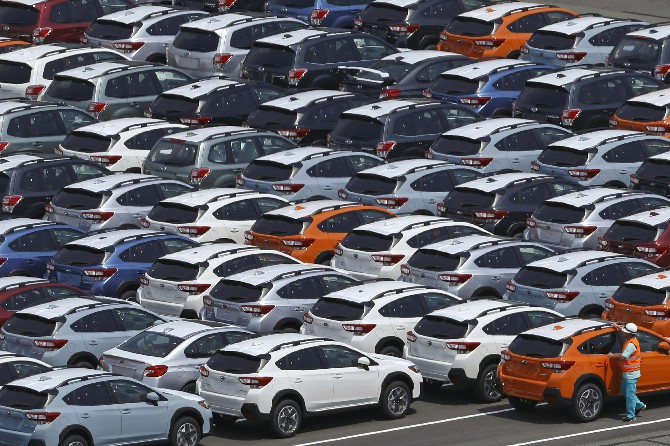 Japan’s exports in June jumped 48.6% from the year before, marking the fourth straight month of growth, the Finance Ministry said yesterday.
Imports for the month grew 32.7%, totaling 6.83 trillion yen ($62 billion). Exports for the month totaled 7.2 trillion yen ($66 billion), according to government data.
The increases were exaggerated by a plunge in trade last year due to the pandemic. But they highlight the recovery in the world’s third largest economy as a global rebound in business activity and travel boosts demand.
Exports to the U.S. surged 86% in June from a year earlier, led by shipments of cars and computer parts. Exports to China rose 28%, with strong growth in vehicles, semiconductor making equipment and computer parts, the data showed.
Japan logged a trade surplus of 985 billion yen ($9 billion) in the first half of the year, the second straight surplus in a row.
The economy has been hit hard by the pandemic, shrinking at a revised annual rate of 3.9% in January-March, as COVID-related restrictions crimped domestic demand. Data due to be disclosed next month are likely to show the contraction continued into the second quarter. Yuri Kageyama, Tokyo, MDT/AP