A two-night jazz festival was held at D2 Club over the weekend where it gathered over 20 artists from different bands who performed an eclectic musical selection ranging from well-known jazz standards to more modern compositions.
According to the producer of the festival, None Of Your Business (NYOB), the event attracted some 500 attendees.
Rui Simões, one of the founders of NYOB, remarked, “We wanted to introduce local artists to a broader audience and that objective was accomplished.”
“The D2 Jazz Festival has concluded and we hope that they keep up the investment in showcasing local talent [so] that we can do more jazz events in the future,” he told the Times.
For NYOB, it is high time for the city to harness the potential renewal of jazz scene in Macau, noting that the public can expect to have more high-quality concerts in the future.
Meanwhile, local guitarist, Mars Lee, also one of the founders of the Macau Jazz Promotion Association, dubbed the event as a “breakthrough,” highlighting that these kinds of events were only previously supported by the government.
The musician noted that the association has mainly relied on government sponsorships.
“Holding this event in a commercial space is a breakthrough. […] We can see people breaking boundaries and it’s quite unbelievable,” he said. LV 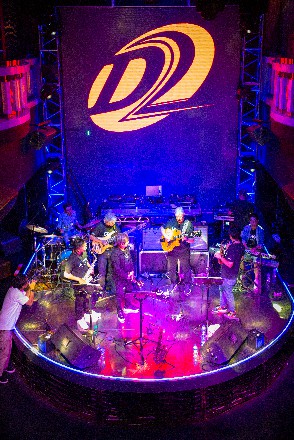 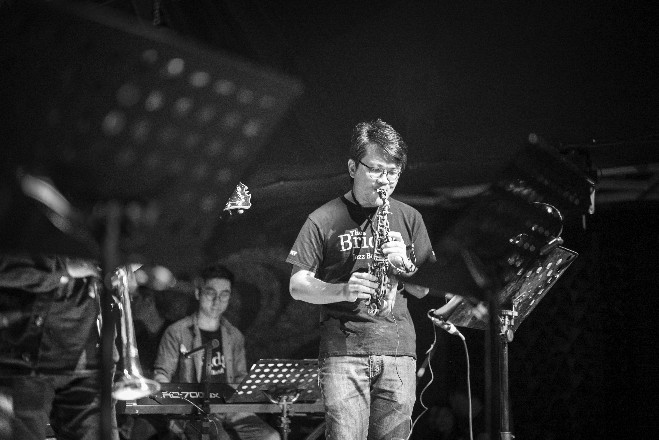 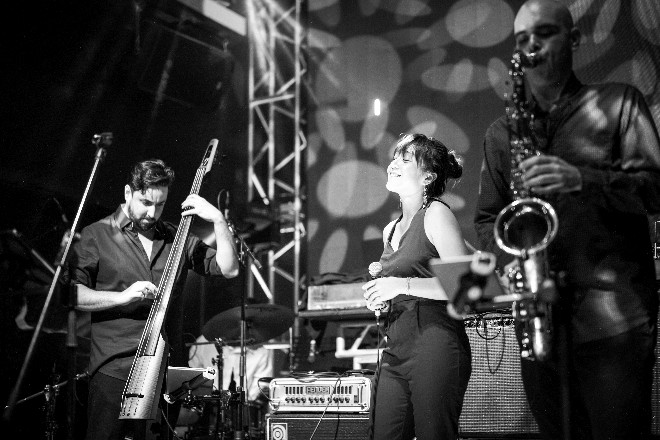 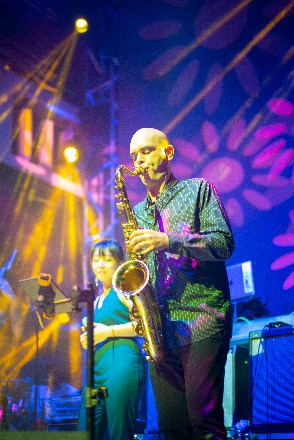 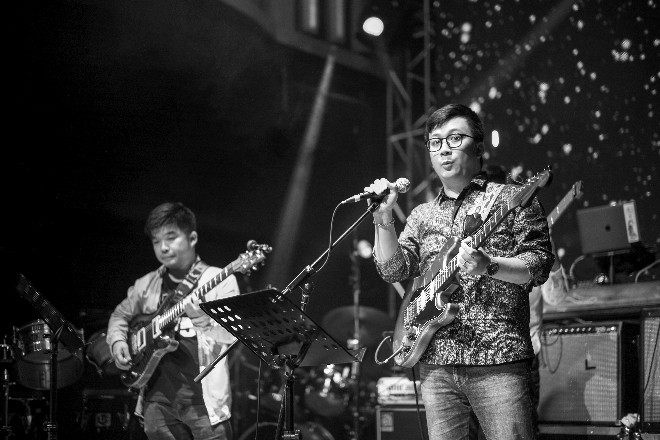 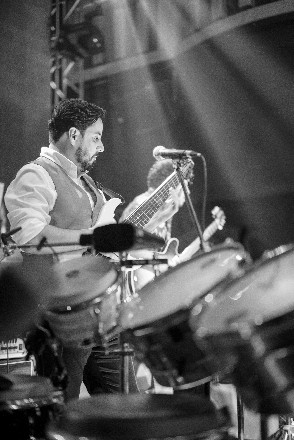 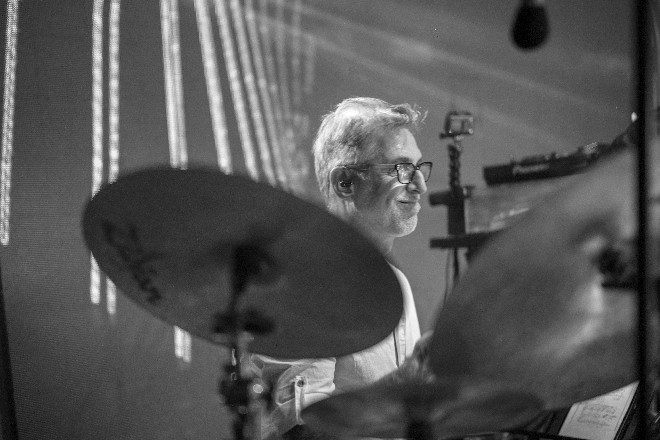 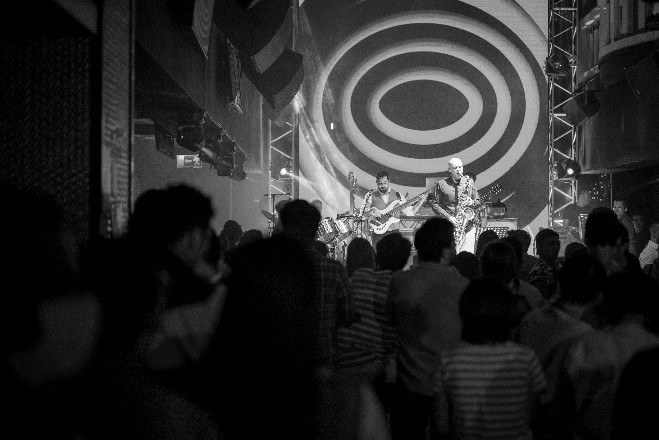 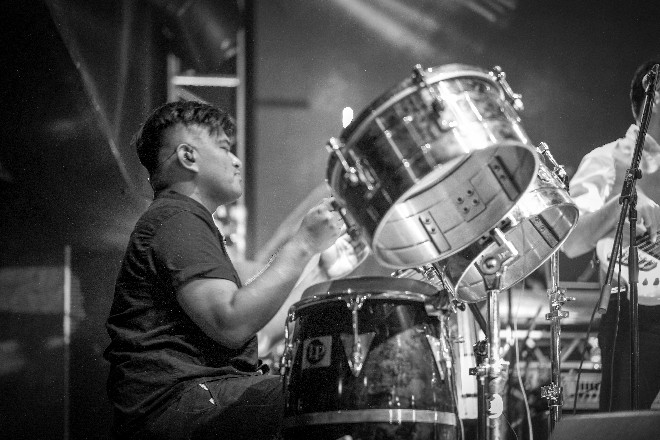 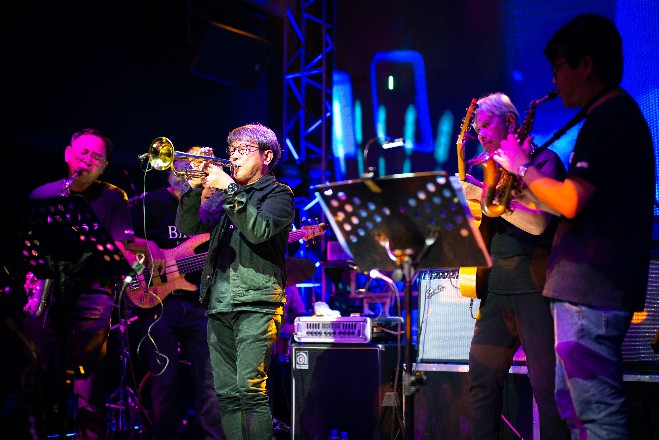