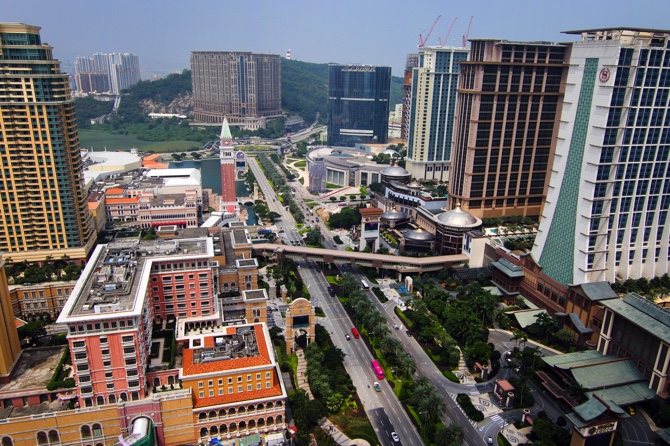 All eyes – particularly from the gaming sector – are on the gaming renewal concessions. With the announcement made, gaming operators in the city have each issued a statement expressing their support to the gaming law, with three operators believing that it will contribute to the “healthy and sustainable development of Macau’s gaming industry.”

In one of the statements issued over the weekend, MGM China said: “The bill announced […] has provided clarity and details on the overall direction, administrative procedures and timetable, and improved the relevant content of the current gaming law.”

President and chief strategic & financial officer of MGM China Kenneth Fang, who was also personally involved in the gaming concessions bidding back in 2000, previously told the Times that, after two decades of exponential growth, Macau’s gaming industry needs amendments.

In another statement, Sands China expressed optimism for the future of the industry, and that it is looking forward to submitting its bid for a Macau gaming concession.

Melco Resorts & Entertainment also welcomed the proposed amendment framework, noting that the company is committed to participating in the public tender of the award of a gaming concession.

Operator SJM Resorts believes that the “government has taken into account the views collected from the industry and various sectors during the public consultation,” announcing that it is getting prepared for the new tendering while awaiting the announcement for more details from the government.

Lui Che Woo, chairman of Galaxy Entertainment Group, said: “We agree and fully support the goals of the SAR government’s proposed legislation, which holds that national and Macau SAR security should be placed as top priority while operating casinos and gaming-related activities.”

Wynn, meanwhile, noted in a statement, “We are encouraged that the government has expedited the review process and also taken into consideration the views of the industry and the general public, and provided clarity on many of the outstanding issues.”