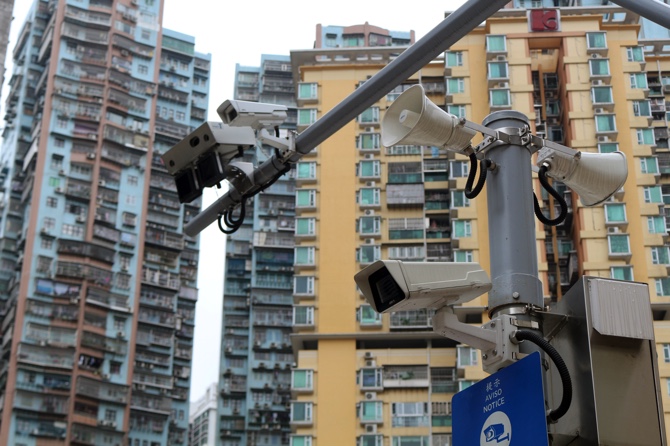 Lawmaker Lam Lon Wai wants Macau to build a centralized system for the management of all of Macau’s CCTV surveillance cameras and traffic control cameras.

In his interpellation to the government, Lam, who is an indirectly-elected lawmaker, urged Macau to upgrade its “smart city” capabilities by having one system oversee all of the territory’s surveillance systems.

These cameras include those under the security authority’s CCTV surveillance network, the traffic control center’s cameras, and Macau’s smart streetlamp cameras.

Previously, the security authority reported that, by 2023, Macau would have a total of 2,600 CCTV surveillance cameras, some of which will feature facial recognition technology.

In Lam’s opinion, traffic, surveillance and streetlamp cameras have different but related purposes. He added that the local government should consider sharing the data and resources among different departments to avoid them having to install multiple cameras in a single location.

The lawmaker said that Macau only has one government and asked why it has not set up a CCTV camera system that integrates all three camera types. By having an integrated system, Macau’s security, traffic and smart city development could all be managed at the same time, according to Lam.

The city’s CCTV surveillance cameras were co-installed by the Unitary Police Service and the Infrastructure Development Office (GDI) and are overseen by the security secretariat. The traffic control center is managed by the DSAT. Public electricity supplier CEM is the operator of Macau’s smart streetlamps.

According to Lam’s argument, there should only be one department responsible for the management of all these facilities with surveillance functions.

In addition, the lawmaker wants the personal data protection bill to be amended because it has been in implementation for over 10 years and is falling behind the times. JZ 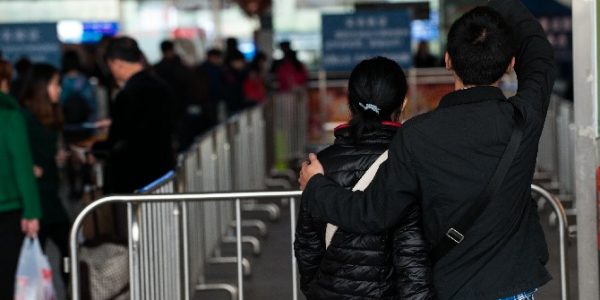 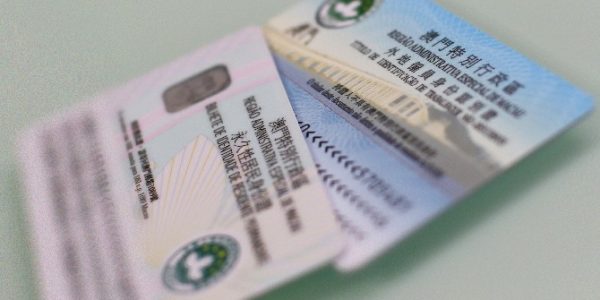 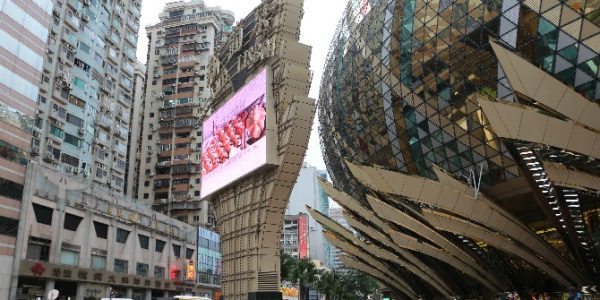 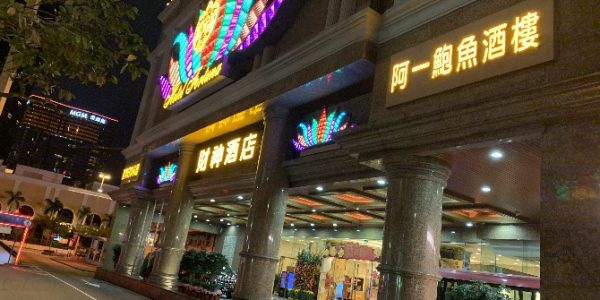