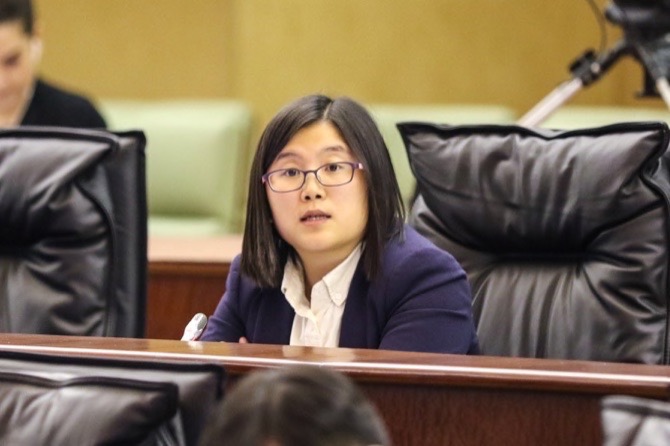 In its 2018 report, the CCAC found that both the Secretary for Administration and Justice and her predecessor did not violate the law when they recommended their relatives to the Office of the Prosecutor General.

In the same report, the CCAC also found that 16 out of 101 workers in the Macau Productivity and Technology Transfer Center (CPTTM) were relatives. The relationships included  father and son, father and daughter, husband and wife, and brother and sister. Three of these 16 workers had already left their jobs by the report’s release on March 27.

Song believes that the report is a significant test of the integrity of the entire public service system. Relevant departments must conscientiously sum up the lessons learned.

Song proposes that if the cases involve illegal and disciplinary issues, they must be dealt with seriously in accordance with the law.

In the long run, Song believes that it is necessary to strengthen supervision and accountability mechanisms, especially when procedures involve recruitment or promotion, the tendering of public projects and potential conflicts of interest.

Song urges the local government to close loopholes as soon as possible and to strive toward a corruption-free government.

Previously, lawmaker Sulu Sou said that although the CCAC report would likely concern the Macau SAR government, he sensed that the local community were unsurprised by the incidents described in it.

Sou pointed out that conflicts of interest are common in Macau society, and attempts to avoid them are rare. Moreover, government officials have not found a mechanism to avoid such conflicts.

Sou also accused the Chief Executive of having continuously used various reasons to excuse matters when conflicts of interest arose in the past. JZ