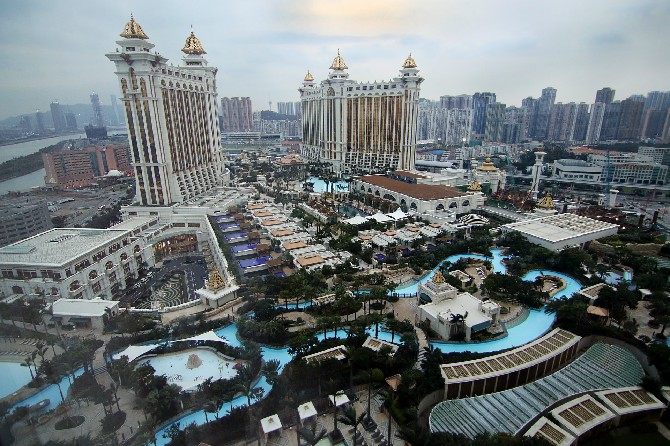 Two lawyers from a local law firm have said they find the government’s proposal to restrict distribution of dividends “difficult to harmonize with Macau’s legal framework.”
The government is running a public consultation regarding the amendment of the gambling law, in preparation for the renewal of the city’s six gambling concessions.
In the consultation document, the government proposes that dividend distribution by casino concessionaires be subject to government authorization.
Rui Pinto Proença and Rui Filipe Oliveira, both practicing law at a local firm, consider the proposal “controversial.”
The justification given by the government regarding the proposal is: “[The government’s] intention that profits resulting from gaming activities obtained by the concessionaires be applied more appropriately in promoting the sustainable and diversified development of the Macau SAR.”
To achieve this, the consultation document suggests that dividend distribution be subject to (i) certain requirements previously defined and specifically designed for such a purpose and (ii) government prior authorization.
Considering the proposal and the justification, the two lawyers question the fact that no details are provided about what the said requirements may be, and what the nature of the government authorization would be.
“In particular, it is not specified whether such authorization is confirmatory in nature (i.e. if it would be limited to the verification of objective legal and/or financial requirements and legally due upon the verification of such requirements) or, instead, if the government would hold a certain level of discretion,” the two lawyers wrote in a document of opinion prepared under their names.
In contrast to the government’s proposal, Proença and Oliveira suggest that alternatives could be found within the city’s legal framework to “to reach the proposed goals without affecting the fundamental rights of shareholders under a free enterprise system as provided in the Macau Basic Law.”
The two lawyers suggest the government study other concessions in Macau, under which “investment objectives may be set in the law (or regulations) and the concessionaires will have the obligation to prepare and deliver an investment masterplan and their respective implementation plans and timelines.”
In addition, the lawyers recommend the use of taxation channels to achieve the goal of benefitting the local community. They refer to the fact that existing contracts foresee further contributions (of up to 5%) may be made by the operators to promote Macau’s tourism sector and social, cultural, educational and scientific development, a goal that “has not been reached formally” so far.
The lawyers suggest the government adopt “tried and tested prudential rules,” aside from the provision of adequate guarantees pursuant to current laws, to achieve the goal aimed for in the proposal.