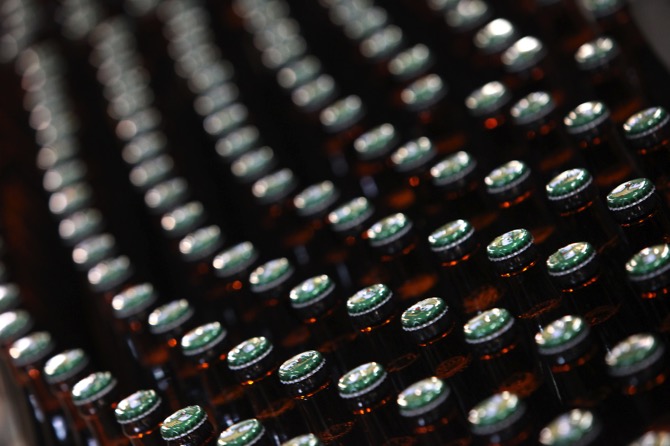 The Secretary for Social Affairs and Culture, Alexis Tam, says that he will consider laws and regulations on youth alcohol consumption.

Tam claimed that he would bring up the issue in next year’s policy address within his secretariat. In addition, he will consider establishing laws to regulate youth alcoholism. The secretary also commented that youth must not become alcoholics.

At present, there is no specific restriction on sales of alcoholic beverages to young people in Macau.

Although there is restricted entry for minors into karaoke bars, pubs and similar venues, anyone can buy alcoholic beverages from supermarkets and convenience stores.

In view of this, some are of the opinion that the government should legislate the sale of alcoholic beverages to young people in order to reduce the harm alcohol poses to minors.