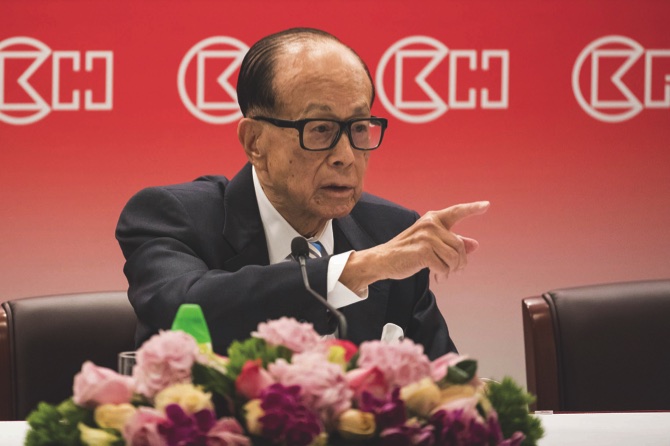 Billionaire Li Ka-shing is exploring options for his Hong Kong fixed-line phone business including a potential sale, according to people familiar with the matter, following a similar move by local property tycoon Peter Woo.

Hong Kong’s richest man is gauging interest from potential buyers for Hutchison Global Communications Ltd., the people said, asking not to be identified because the discussions are confidential. The company, which offers services for corporate customers over its fiber-optic network in the former British colony, may fetch at least USD$1 billion, the people said.

HGC is owned by Hutchison Telecommunications Hong Kong Holdings Ltd., a listed arm of Li’s CK Hutchison Holdings Ltd. conglomerate. There’s no certainty the deliberations will lead to a transaction, and Li may decide to keep the business, the people said. A representative for Hutchison Telecom declined to comment.

Shares of Hutchison Telecom, which has a market value of $1.4 billion, have lost more than half their value since their May 2013 high. The company said in February it will seek to penetrate new industry segments and tap its data-center expertise as it grapples with declining residential sales. Earnings before interest, taxes, depreciation and amortization at Hutchison Telecom’s fixed-line operations fell 2 percent last year to HKD1.25 billion ($161 million).

“The peak of the business has passed,” Castor Pang, head of research at Core-Pacific Yamaichi in Hong Kong, said by phone yesterday. “Further investment in the business might not bring in a reasonable return for the firm.”

The potential disposal follows the sale of a Hong Kong internet provider owned by Woo’s Wharf Holdings Ltd. for $1.2 billion to a private-equity buyer group last year. The consortium of MBK Partners and TPG Capital beat out other suitors including HKBN Ltd. and SmarTone Telecommunications Holdings Ltd., people with knowledge of the matter said earlier.

HKT Ltd., a competitor to HGC that has the biggest market share in Hong Kong, warned in January of the “difficult operating environment” in the local telecommunications market. Competitors’ discounting is driving down prices, the former phone monopoly said in a presentation after announcing its 2016 results.

HGC serves nine of the top 10 global investment banks, as well as a majority of Hong Kong government departments and public hospitals, and is an accredited service vendor with the city’s stock exchange, its website shows. The company’s fiber-optic broadband network covers more than 1.8 million households and also carries traffic for wireless customers, according to Hutchison Telecom’s annual report. Jonathan Browning, Bloomberg 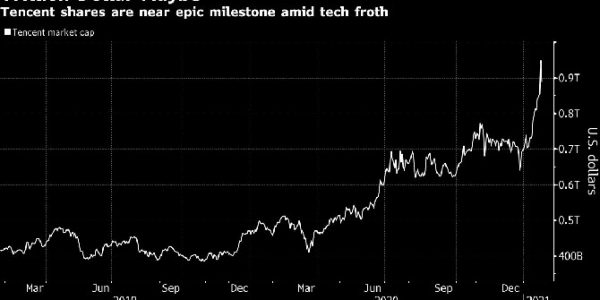 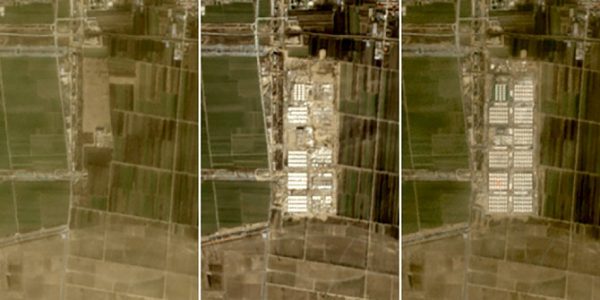 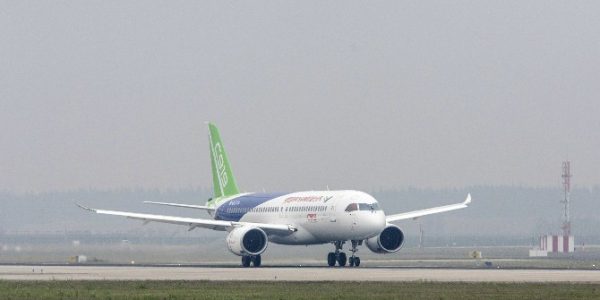