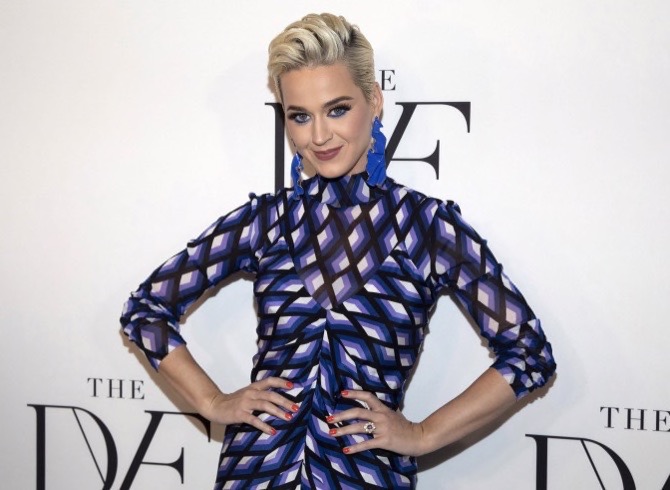 A jury has found that Katy Perry, her collaborators and her record label must pay $2.78 million because the pop star’s 2013 hit “Dark Horse” copied a Christian rap song.

The jury awarded the money Thursday to Marcus Gray and his two co-writers on the 2009 song “Joyful Noise.”

Perry herself was hit for just over $550,000, with Capitol Records responsible for the vast majority of the money.

It was an underdog victory for Gray, a relatively obscure artist once known as Flame. His 5-year-old lawsuit survived constant court challenges and a trial against top-flight attorneys for Perry and the five other music-industry heavyweights who wrote the song.

Jurors had already decided that “Dark Horse” copied “Joyful Noise” and then were tasked with finding how much the defendants owed. 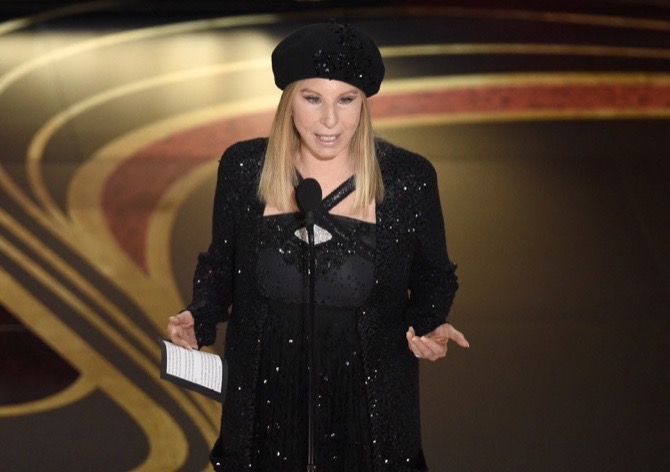 In characteristic fashion, Streisand brought politics into the concert, warning Republicans in the audience to cover their ears before launching into a remixed version of “Send in the Clowns” that took jabs at President Donald Trump.

“Maybe he’s poor, till he reveals his returns who can be sure, who is this clown,” she sang as the audience erupted in applause. “Something’s amiss, I don’t approve, now that’s he’s running the free world where can we move, maybe a town, who is this clown?” 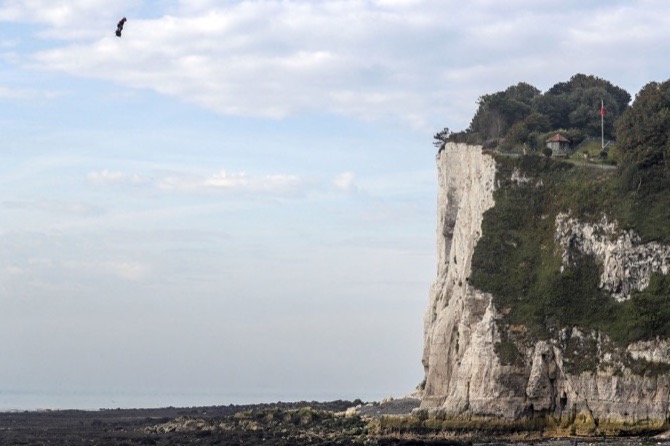 Is it a bird? Is it a plane? No, it’s a French inventor flying over the English Channel on his hoverboard.

Looking like a superhero, Franky Zapata successfully completed the famed 35-kilometer journey in just 22 minutes Sunday morning, reaching speeds of up to 177 kilometers per hour on the hoverboard that has made him a household name in France.

Propelled by a power pack full of kerosene, Zapata set off from Sangatte in France’s Pas de Calais region and landed in Saint Margaret’s Bay in the Dover area of southeast England. He stopped only once, on the British side, to refuel his invention from a boat in the choppy waters.

“I tried to enjoy it and not think about the pain […] I’m very lucky,” he told reporters after the feat.

It was, of course, the record for such a trip: No one else has tried to cross the channel in his way. It was also a personal record — the furthest distance that the 40-year-old, who drew nationwide attention after whizzing above European leaders in Paris at Bastille Day celebrations, had ever traveled atop his hoverboard.