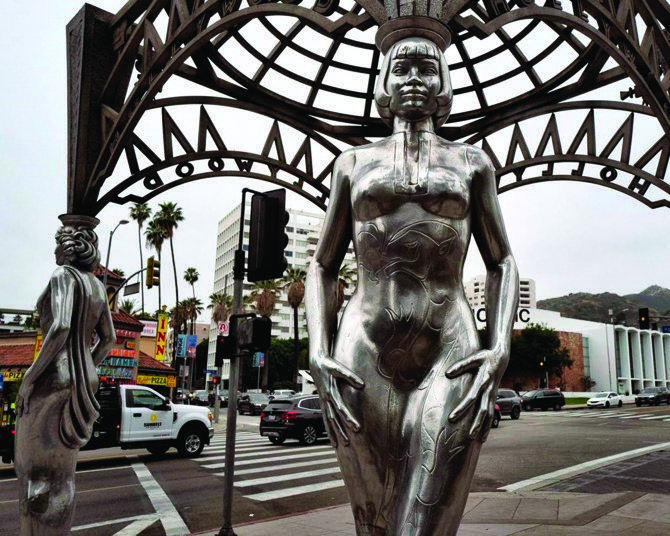 Prosecutors say a man who stole a statue of Marilyn Monroe from atop a Hollywood public art installation has been sentenced to a year in jail and ordered to pay more than $14,000 in restitution.

The Monroe statue depicts the actress in an iconic pose from the 1955 film “The Seven Year Itch” and went missing June 16.

Last year Clay pleaded no contest to a felony vandalism charge for smashing President Trump’s Walk of Fame star with a pickax.

He was sentenced to three years’ probation and ordered to pay damages to the Hollywood Chamber of Commerce in that case.

Lady Gaga heralds the coming of her makeup line on Amazon 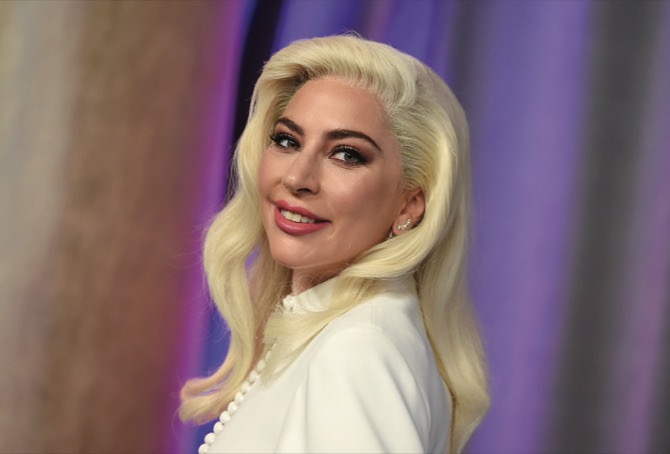 The last thing the world needs, Lady Gaga says, is another beauty brand. But that’s too bad.

The pop star made all her Little Monsters happy Tuesday when she released a video with that message on social media. It heralds the coming of her new beauty line, Haus Laboratories, reportedly to be sold on Amazon come September.

Gaga dropped the news in an interview with the Business of Fashion, coinciding with the video that encourages all to embrace their own ideas about beauty. Business of Fashion says the three initial products are multiuse color for cheeks, eyes and lips in six shade families. A kit with all three will sell for $49. Pre-orders begin July 15.

Gaga says in the video: “Beauty is how you see yourself.” She adds, “We want you to love yourself.” 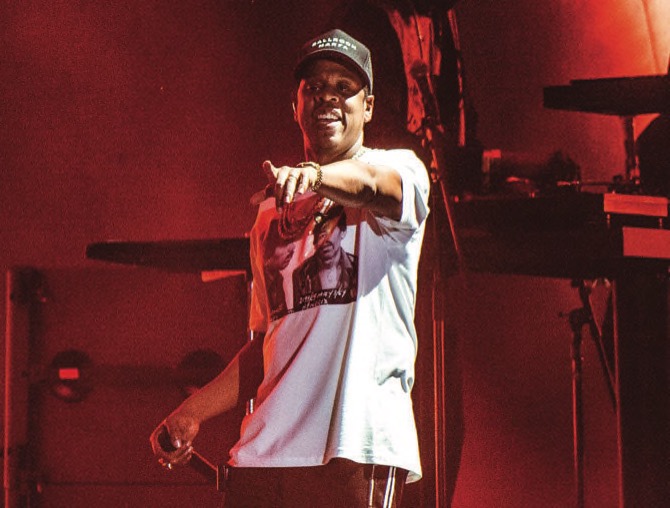 Jay-Z is heading into the legal marijuana industry as a chief brand strategist in partnership with a California cannabis product company.

The rapper said in a statement Tuesday that he entered a multiyear deal with San Jose, California-based Caliva. His role will consist of driving creative direction, outreach efforts and strategy for the brand.

Jay-Z says he also wants to increase the economic participation of people returning from incarceration through job training and workforce development.

The rapper called Caliva “the best partners for this endeavor.”

Caliva operates a farm and two stores in Northern California. It also distributes its branded products in roughly two dozen other retail outlets in the state.