Life & Style | Welcome to Orcland: Lord of the Rings to film in New Zealand 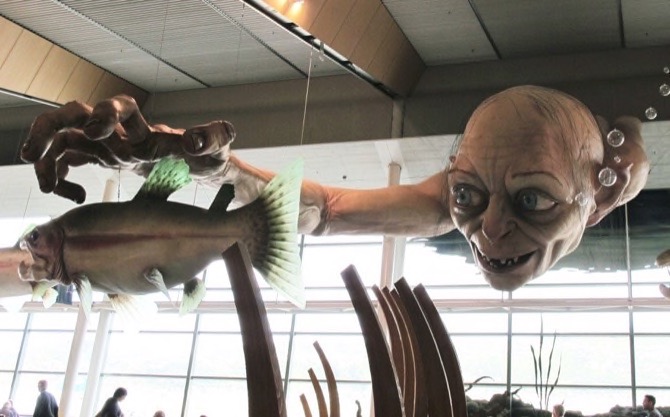 Amazon announced it will film its upcoming television series “The Lord of the Rings” in New Zealand, marking a return of the orcs, elves and hobbits to the country they became synonymous with over the course of six movies directed by Peter Jackson.

Amazon Studios said it had found a great location with world-class sets and skilled staff. It said pre-production had already started and production on the series would begin in the city of Auckland over the coming months.

“As we searched for the location in which we could bring to life the primordial beauty of the Second Age of Middle-earth, we knew we needed to find somewhere majestic, with pristine coasts, forests, and mountains,” showrunners and executive producers J.D. Payne and Patrick McKay wrote in a statement.

But Amazon wouldn’t reveal the extent of its plans for the series.

Some have speculated Amazon could spend more than $1 billion on the series as it looks to take on other streaming services like Netflix with its Prime Video service.

New Zealand’s Economic Development Minister Phil Twyford welcomed the news, saying the series would give a boost to the screen industry and create hundreds of new jobs. 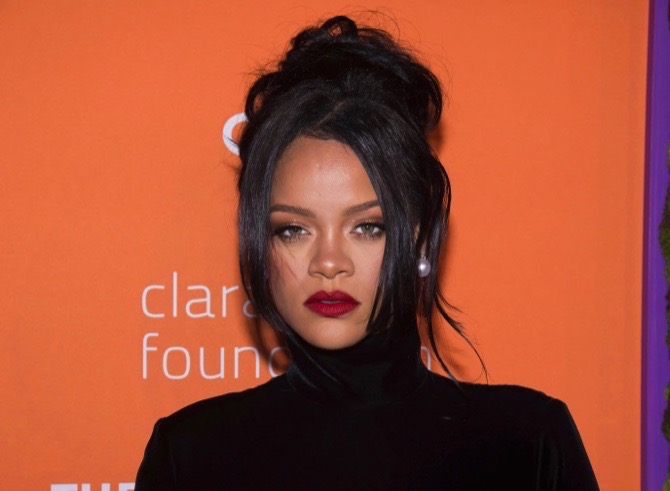 Rihanna believes women of all shapes, colors and sizes should be celebrated, and that spirit of inclusion has made her lingerie and beauty lines massive successes.

“Women just need a little bit of validation,” the superstar explained to The Associated Press ahead of her Savage X Fenty fashion show last week.

Her mission will be showcased today as Amazon Prime Video streams her New York Fashion Week extravaganza for Savage X Fenty in more than 200 countries and territories. The event’s army of models included women of all sizes in a range of ethnicities and skin tones.

“We need to make stuff that’s real and looks like the world,” rapper Rapsody said of how Rihanna is changing the fashion and beauty game.

The show, at the Barclays Center in Brooklyn, New York, was drenched in dreamy color — yellow, purple, blue and green — evoking an exotic locale with four tiers of large arched windows, stairs and a shallow round pool.

No Britney Spears, no decisions made at closed court hearing 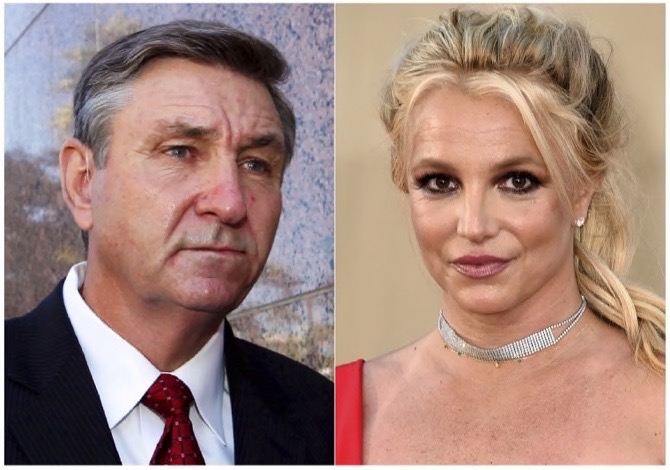 A hearing to review the court conservatorship that controls the money and affairs of Britney Spears has ended with no decisions made and no appearance from the singer.

Yesterday’s hearing in Los Angeles County Superior Court was closed to the public and media and it’s not clear what was said. Judge Brenda Penny issued no rulings during or after the proceedings, and Spears was not listed among those in attendance, a group that included both of her parents.

The 37-year-old Spears (pictured with her father) had appeared and spoken to the court at her request at another closed hearing in May, raising the possibility that after 11 years the conservatorship could undergo major changes or be ended altogether.

A judge had asked for an analyst to review her circumstances and had been expected to hear at least some of the results yesterday.

Penny scheduled another hearing for January.