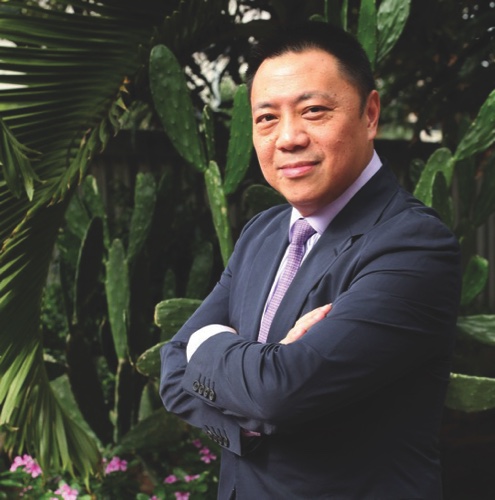 Lionel Leong and Wong Sio Chak are due to replace Francis Tam and Cheong Kuok Va as the Secretaries for Economy and Finance, and for Security, respectively. Newspaper Tribuna de Macau reported also that André Cheong, the current director of the Legal Affairs Bureau, will be appointed Commissioner Against Corruption when incumbent Chief Executive Chui Sai On starts his second term in office next month.
A Macau businessman and member of the Executive Council, Lionel Leong has stated that he’s willing to take up any government position, as long as it serves the Macau people. When speaking to reporters last month, Leong did not confirm whether Mr Chui Sai On had invited him to take up a government secretary post.
Wong Sio Chak, the current director of the Judiciary Police (PJ), will reportedly take office as Secretary for Security, replacing Cheong Kuok Va. The director of the Legal Affairs Bureau (DSAJ), André Cheong, will replace Vasco Fong as head of the Commission Against Corruption.
Another government change that has been discussed involves the Secretary for Social Affairs and Culture, Cheong U, who will reportedly take Florinda Chan’s post as Secretary for Administration and Justice, a source told The Times. However, there are other options on the table. According to a source quoted by newspaper Tribuna de Macau, judge Song Man 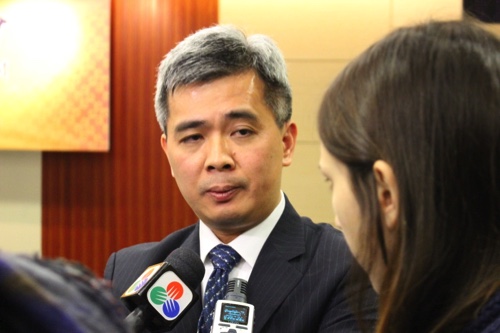 Lei might be the one to replace Florinda Chan.
A list of possible government secretaries has recently surfaced across social media platforms. Song Man Lei was cited as another possible candidate for Florinda Chan’s office, while Alexis Tam, the current government spokesperson, and Raimundo Arrais do Rosário, director of Macau’s Delegation to the EU in Brussels, are also candidates for the post.
Some have advocated for a change in government secretaries who have been serving since the MSAR’s establishment, and have also called for a restructuring of government departments. Lawmaker José Pereira Coutinho, for instance, has said that tourism services should be under the Secretary for Economy and Finance’s office, rather than the Secretary for Social Affairs and Culture.
There are two main issues concerning the tourism services’ possible transfer to the Secretary for Economy and Finance’s cabinet, a government source told The Times. These include the organization of the Macau Grand Prix, which some argue should come under the Sports Development Board, while others believe it should be run autonomously. Another issue regards the Tourism Crisis Management Office, which involves several departments but is coordinated by the tourism office. The Times has been unable to confirm whether these issues persist.
The Chief Executive will be attending tomorrow’s Legislative Assembly plenary meeting to present lawmakers with a review of the government’s work over the past year. CP