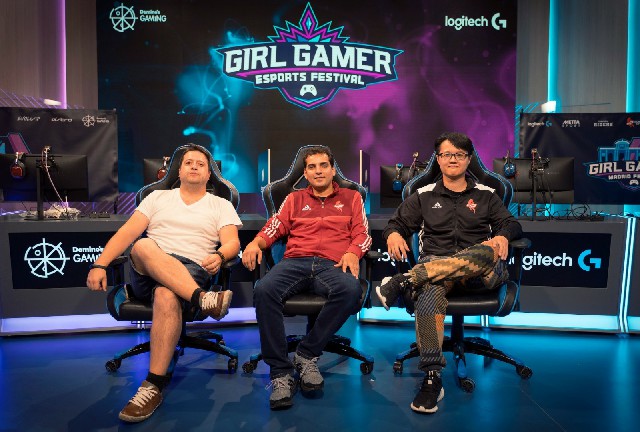 Macau-based Grow uP eSports Association is assisting the International Esport Federation in running local qualifier events used to select players for the highest levels of esports competition worldwide.
Currently, the international body has been striving to have esports accepted and embraced by the International Olympic Committee, a move which many believe will be the quickest way to legitimize esports as a sport in its own right. They are now striving to have the activity enter the 2020 Olympics, to be held in Tokyo, Japan.
Speaking to the Times, three professional or semi-professional esports players agreed that local efforts to promote esports are insufficient.
The Grow uP association members admitted that it is still challenging to promote esports, as well as video gaming in a broader, non-competitive sense.
“It is controversial, after all, to promote video gaming,” said one locally-renowned player and Grow uP member known to go by the three letters “LEI”. LEI also said companies are reluctant to promote esports because of the complication in communicating what exactly esports is to general audiences.
“When there are easier [options], why choose the difficult one?” asked LEI.
Awareness of the sport is important, especially because many people are unware of the difference between esports and video gaming.
Esports is a competitive activity developed from video games and so the line between it and videogaming can be vague. The main distinguishing feature is the “degree of professionalism” according to the esports players interviewed by the Times.
There are other pressing challenges too, including sexual harassment and discrimination. Sexual harassment and gender-based discrimination are rife in the online world and esports is no exception.
“Male gamers often say [sexual] things to female gamers,” explained Frederico dos Santos Rosário, chairman of Grow uP. He also hinted there was a stereotype about the ability of female gamers. This is why his association started the Girl Gamer competition series, now in its third year, which involves only female gamers.
Rosário also stressed that these issues are sometimes made worse by cultural differences. The image of the activity needs polishing, said the association chairman.

AN INDUSTRY BUILT AROUND A SPORT
Esports has already blossomed into an industry in many countries, including China. This industry does not only include gamers, but also a wide range of other people, such as coaches, technicians, marketers, translators and videographers.
When esports and competitions are held as MICE events, gamers from other places will need accommodation, catering and transportation, among many other services and facilities, let alone the elements needed for the event itself.
“Aside from gamers, esports covers a wide scope: broadcasting, entrepreneurship, psychology, coaching. Professional gamers even have their own nutritionists. They even need to do workouts at the gym,” said Rosário.
In Macau, the industry remains somewhat overlooked, even as the local government is working to find ways to diversify the city’s economy and reduce its reliance on gambling.
That wasn’t always the case, however.
One of the first esports events that took place in Macau was in the 1990s at the Yaohan Department Store (the predecessor to the New Yaohan Department Store) located near the Fisherman’s Wharf.
“I still remember my first open video game competition long ago, when Yaohan was still located in the Outer Harbor. There was a screen wall made with cathode ray tube (CRT) monitors in its lobby, and it took place there. The competition played [was] Street Fighter. I lost the game because my opponent used Ken and boosted three bars at once,” Rosário fondly recalled, as he delved into the technical aspects of his loss.
A decade later esports made an appearance at the Asian Indoor Games, held in Macau in 2007. The Games focused on three very popular esports games: FIFA 07, NBA Live 07 and Need for Speed: Most Wanted. All three trophies were won by mainland Chinese athletes. 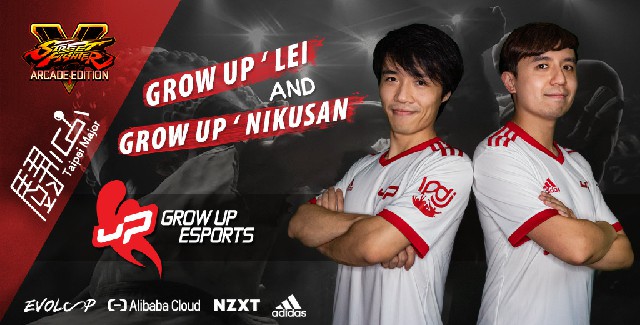 TRAINING LIKE ATHLETES
To reach the height of their potential and win awards at international competitions, esports players need to possess or acquire a set of qualities. According to the esports players interviewed by the Times, these include strong observation skills, emotional control, second-nature risk management and an understanding of psychology, among others.
“It involves strategic planning, risk and crisis management, emotional control,” said Nikusan, a Macau gamer ranked in the world’s top 30 for the popular and classic game Street Fighter. “How can you calm yourself down at critical moments? You need to do so because if you panic or face emotional movements, you [will] lose the game easily.”
“It also involves observation. I mean, how should I observe the movements of my opponent and forecast their next move? In many cases, I don’t need to play with a gamer to know this gamer’s personality and characters. In my opinion, that makes the game not simply a game, but esports,” added Nikusan.
Echoing the same sentiments, Rosário remarked, “From behind the screen, we can tell the condition of the other gamers. During each game session, for a very brief period we can predict our opponents’ next moves, sometimes even the tactics in the next session.”
LEI, who plays online games for leisure, agreed that the drive to acquire these competitive qualities puts an enormous stress on professional and semi-professional esports players and those who aspire to become them.
“Pro gamers need to go through daily training to maintain and improve their standards. As a semi-pro gamer, if I lose, I take it as a lesson. There’s not much stress,” said LEI, but added that he knows not everyone has an equally healthy attitude.