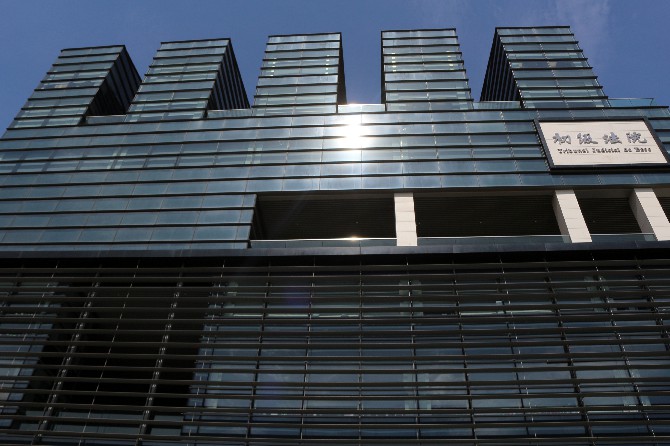 Another hearing of the Las Vegas Sands (LVS) lawsuit regarding a potential USD12 billion damages payout will be held today at the Court of First Instance.
The plaintiff, Taiwanese mogul Marshall Hao and his company the Asian American Entertainment Corp Ltd (AAEC), is accusing LVS of violating their contract for a casino license in Macau in the period from 2004-2022.
According to a source familiar with the case, LVS will bring in David Green as a key witness. Green, a gaming adviser is the head of New Page Consulting which has been a consultant to the Macau government, involving the further development of the SAR’s gambling regulatory framework.
Green was flown from Australia on August 30 and spent a month in a hotel quarantine.
The legal dispute between Asian American and LVS has been ongoing since 2007, when the lawsuit against LVS was first filed in the U.S. It was later dismissed there for exceeding the statute of limitations and other procedural reasons.
AAEC and LVS were partners in attempting to bid for a license to operate casinos in Macau in the early 2000s, when the local government was opening up the market and inviting operators from around the world. They later parted ways, and LVS partnered with Galaxy Entertainment Group to organize the bid.
According to information available, Hao thought the bidding documents submitted by the then partners were significantly similar to those prepared jointly by AAEC and LVS when they were still partners. This remains the foundation of the lawsuit at the Macau court.
The damages AAEC is asking for represent 70% of the profits made by LVS in Macau during the filed period. AL

Note: Updated with a correction of David Green’s past work in Macau. He was never a staff member of LVS or its subsidiaries.