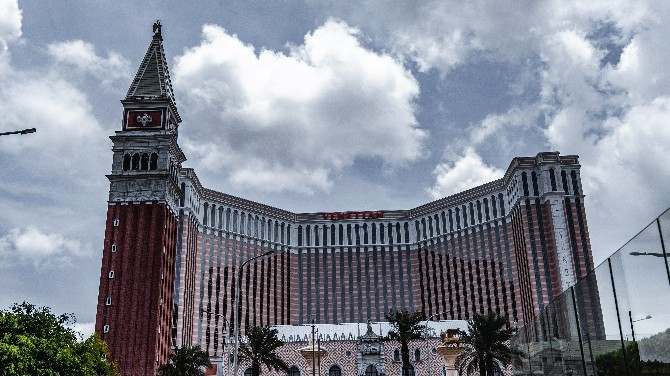 Las Vegas Sands Corp (LVS), the parent company of Sands China Ltd (Sands), is going to shift its focus to advancing the group’s digital gaming technologies primarily within the business-to-business sector, the casino conglomerate stated in a release published on July 12.
Within this business proposition, the group declared its resolution to be “a strategic investor” in such an area.
“Sands is determined to grow its leadership position within the industry and is committed to doing that through strategic steps [that] we think best position the company for future growth,” Robert Goldstein, LVS’s chairman and chief executive officer, stated in the release.
To this end, LVS is currently establishing an investment team in the digital gaming sector. Investment veteran Davis Catlin will be appointed as the leader of the team.
According to the statement, before joining LVS, Catlin worked for a leading investment firm for 14 years. In this position, he played a leading role in making investments in both public and private companies in digital gaming.
“Digital gaming and other related offerings are still very much in the early stages of development, and we believe there is an outstanding opportunity for us to invest in the technologies being developed,” Goldstein said.
Earlier in January, a Bloomberg report quoted people “familiar with the situation” who stated that the group is intending to venture into sports betting, which was expected to necessitate investment in digital technologies for online gambling.
However, the late founder and CEO of LVS, Sheldon Adelson, had long objected to online gambling, stating that the practice made it too easy for betters to lose money.
The late mogul launched public campaigns against online gambling in 2012, and recruited lawyers and lobbyists to petition the United States Congress to ban online gambling.