Ma Man Kei celebrated for his contribution to China’s reforms 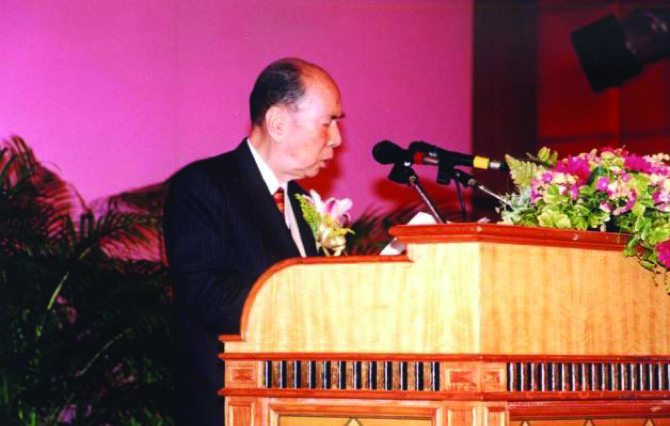 Late local businessman Ma Man Kei has been selected as one of 100 people to be awarded in view of their contributions to China’s opening-up and reform.

The awarding office, under the Communist Party central authorities, said the candidates were chosen based on local recommendations and had gone through several rounds of review.

Ma Man Kei was once elected vice-chairman of the 11th National Committee of the Chinese People’s Political Consultative Conference (CPPCC), back in 2008.

Their names and biographies were published in the People’s Daily Monday. Members of the public are invited to voice their opinion to the office before Nov. 30.

This year marks the 40th anniversary of the Chinese political reform and opening- up, which was spearheaded by Deng Xiaoping.