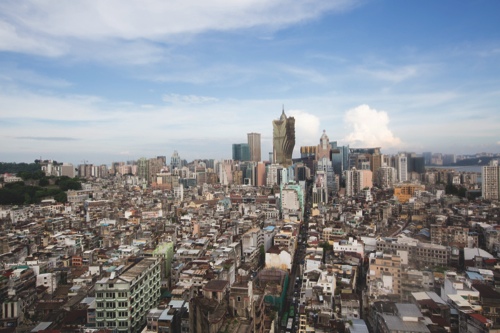 International assets in the banking sector totaled to 1,018 billion patacas (USD127 billion) at the end of June, a quarterly increase of 9.5 percent and 32.9 percent against the same period of last year, the Macau Monetary Authority (AMCM) said.
The banking sector’s international liabilities totaled 968 billion patacas (US$121 billion) in the period, or an increase of 10.1 percent since March 2014 and 31.9 percent compared to June 2013.
International banking in Macau was mainly focused on Asia and Europe, and until the end of June cash assets in the Macau banking system of Macau in mainland China, Hong Kong and Singapore accounted for 37.6 percent, 29.6 percent and 1.9 percent of the total, respectively.
In terms of international liabilities, Hong Kong, mainland China and Thailand accounted for 39.9 percent, 25.1 percent and 8.4 percent.  MDT/Macauhub