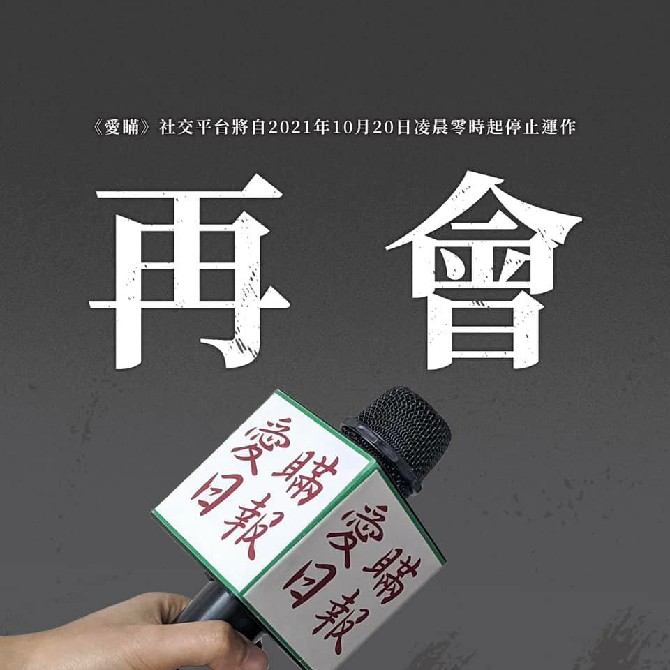 Local media outlet Macau Concealers has announced its permanent closure from today (Wednesday).
The announcement was made yesterday evening on Macau Concealers’ social media pages.
In a short statement, Macau Concealers said that “unprecedented environmental changes and scarce resources” led the company to cease its operations.
“For a long time, Macau Concealers has fulfilled its duties under the values of freedom of the press, presenting the different faces of Macau,” the statement continued, thanking its readers for the support over the years.
Scott Chiang, former supporter and acting owner of the publication for some years, told the Times that the closure of the media “is an eventuality we have been fearing. As the saying goes, the other shoe finally dropped.”
Founded as part of the New Macau Association in November 2005, the Chinese language publication using the satirical name of “Concealing Daily” turned independent five years later.
In December 2012, the media outlet was officially registered with the Government Information Bureau under the name of Macau Concealers.
The media outlet then based its operation around an online news portal created in March 2013 and became very popular, namely among the youngsters as it presented daily news in a different perspective, contrasting with the traditional media usually perceived as pro-establishment.
At the time of ceasing operations, the media publication had around 125,000 followers on their Facebook page and approximately 10,000 on Instagram.