To mark this decade-and-a-half milestone, this is the third in a five-part look at Sands Macao and Sands China Ltd. Today we look at how the company brought to Macao a new variety of food, shopping and accommodation options, and family-focused experiences.

Missed Parts 1 and 2? Read them online at macaudailytimes.com.mo

As Macao’s largest operator of integrated resorts, Sands China Ltd. has built a diversified portfolio of business and leisure attractions that includes nearly 13,000 hotel rooms, more than 850 shops and over 150 food outlets. In fact, the company continuously introduces new offerings across an ever-widening range to appeal to both local residents and tourists. The Venetian Macao alone occupies a land area that can fit 98 jumbo jets wingtip to wingtip – so there’s plenty of room for a broad variety of offerings.

Sands Macao established several food-and-beverage (F&B) outlets following its opening in 2004. When The Venetian Macao opened in 2007, it added a wide range of F&B outlets, 3,000 hotel suites, and hundreds of shops to the Sands brand. Indeed, The Venetian Macao not only introduced an integrated resort the scale of which had never been seen in Macau, but it also created the largest regular hotel room footprint in Macau and unique experiences like shopping alongside street performers and serenading gondoliers – who navigate indoor canals under a ceiling painted so convincingly like the sky that visitors often do a double take. It also offers diners Macau’s first (and only) Michelin-starred Indian restaurant, the Golden Peacock. For those with specific dietary needs, Sands China has launched an initiative that has introduced vegetarian menus and vegan meat substitutes at 14 of its self-operated F&B outlets across its properties.

With Sands Cotai Central, comprising four towers and hotel brands within one single resort, it too introduced something never before seen in Macau: the rainforest theme and three-storey-tall indoor waterfall of its shopping mall. Then, opening in September 2016 was The Parisian Macao, adding to the scope of offerings an authentic half-scale replica of the Eiffel Tower and the shopping experience of browsing the latest in fashion and couture in a setting reminiscent of famous Parisian streets like the Champs-Élysées., Dr Wilfred Wong, president of Sands China Ltd. says the company has the courage “to be a pioneer in all areas.”

Sands China began to do business with the Rainbow Group – another pioneering company – in 2007. The Rainbow Group is the holder of retail rights for over 20 globally renowned luxury brands in Macau, in addition to operating 12 boutiques across all Sands China properties. Prior to working with Sands China, they had established themselves as one of the first companies – if not the first – to bring international fashion brands to the MSAR. 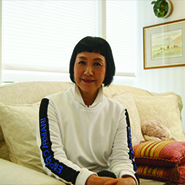 A Macau-born entrepreneur, Terry Sio Un I, is the founder and president of the Group, and the president of the Macao International Brand Enterprise Commercial Association (MIBA). She described her company’s initial move to do business with with Sands China following the construction of The Venetian Macao as not “an easy decision,” as “it took a lot of daring bravery to decide to operate in a large shopping mall like The Venetian.” She said that even though Rainbow Group had years of experience running fine boutiques in Macau, “doing business in malls so large was an unknown.”

However, they were in fact among the first retail companies to enter into business with The Venetian, and Ms. Sio is proud of her company’s bold move, which proved very fruitful for the Group: “We saw the opportunity coming, and we had confidence in Sands China.” 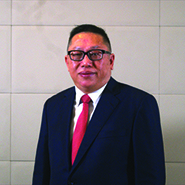 And although Macao is geographically small, it has become internationally renowned through the determined promotional efforts by tourism and leisure enterprises and the Macau government. Ms. Sio attributes the development of the retail sector in large part to Sands China, “because they attracted many global brands, which helped the development of the retail industry and made a great contribution to the city.”

Sands China has been a driving force not only for the retail sector in Macau, but in other areas, too. Andy Wu Keng Kuong, chairman of the Travel Industry Council of Macau, expressed his positive feelings about the presence of Sands China, as “the opening of Sands Macao drove new tides of tourists. The Las Vegas style of entertainment injected new attractiveness.” Mr. Wu explained that 2003 was a relative trough for the MSAR’s tourism industry, with only 11.88 million people visiting the city that year. This figure was somewhat improved by a measure from the Central People’s Government which implemented the individual travel scheme, removing the requirement for mainland residents to travel to Macau on tour packages; as such, the percentage of tourists from mainland China has gone from 48% to approximately 70% today. However, the massive upswing in tourist numbers can also be attributed to the new tourist attractions which Sands China opened across the intervening years. Indeed, Mr. Wu specifically attributed “the addition of world-class MICE facilities and room keys [as what] helped attract more tourists.”

Mr. Wu projects that family tourism will be at the core of Macau’s tourist identity in the future, and he expressed the belief that more indoor family entertainment facilities should be created to cater to this market segment. Sands China is at the forefront of these offerings; The Venetian Macao boasts Macau’s first 18-hole mini golf course, and Sands China’s specialised entertainment facility for children, QUBE, is at all three Cotai integrated resorts. Moreover, The Parisian Macao is home to Aqua World, which encompasses a wading pool, water guns, and waterslides, and Sands Cotai Central has Macau’s first and only “Thomas Friendship Party with the Little Big Club ALL STARS” afternoon event which features interactive games, themed activities, and snacks.

As Sands China looks forward to the future, the company says it will continue to invest in Macao wherever there is opportunity, with an eye to continue appealing to a wide variety of tourists who visit the MSAR as the city furthers its development as a world centre of tourism and leisure. 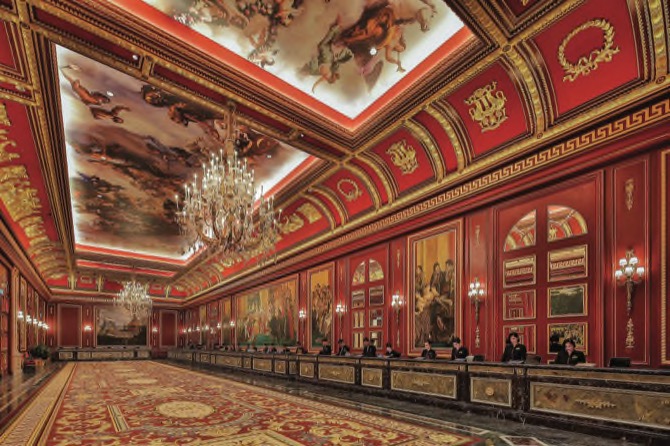 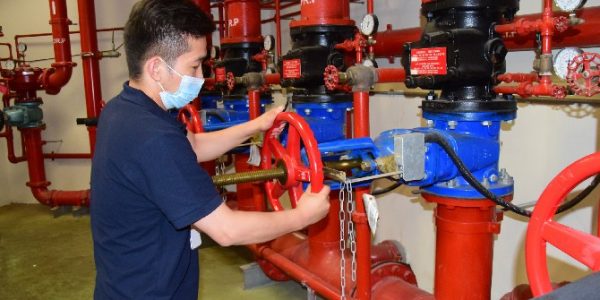 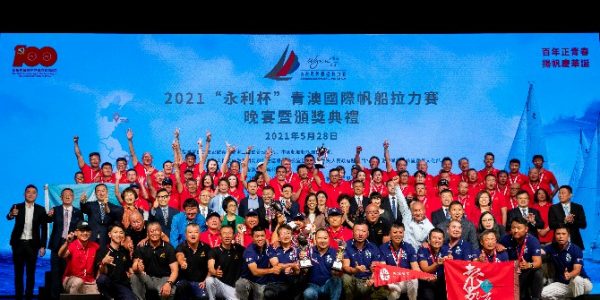 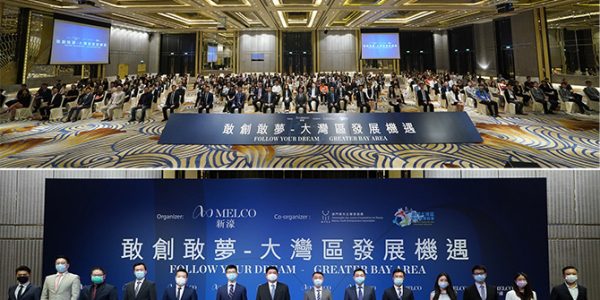 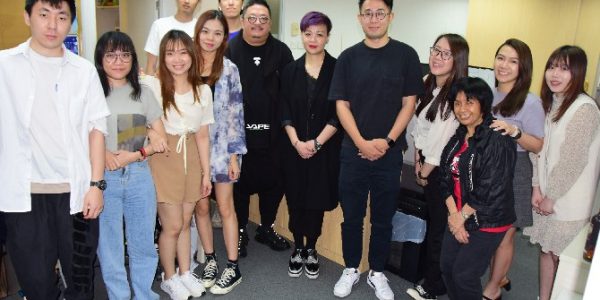