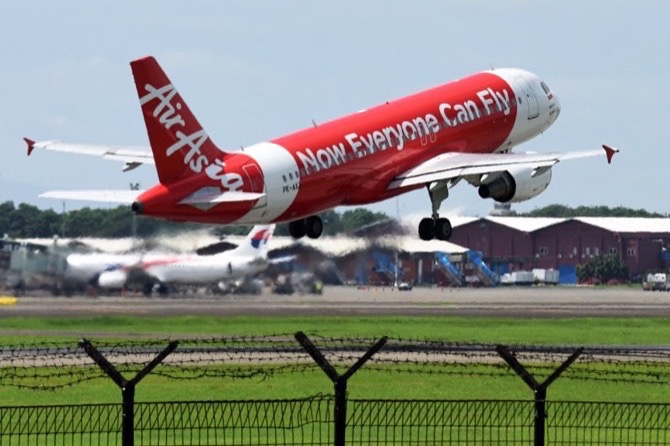 Considering the high number of Hong Kong residents also seeking the right to abode in Taiwan, some on the self-governing island are beginning to take note of the SARs’ emigration occurrence.

In the first five months of 2019 alone, 575 residents from Hong Kong and Macau were granted permanent residency of Taiwan, representing a 40% increase compared to the same period of the previous year.

Political environment and living costs are two of the top factors contributing to these numbers, according to media reports from Taiwan.

The cost of gasoline in Taipei is 27% lower, while basic utilities including electricity, heating, cooling, water and garbage are on average 41% cheaper.

A monthly fitness club fee for one adult and a movie ticket in Taipei are 55% and 24% cheaper, respectively, than in Macau.

From the start of 2016 until May 2019, 13,417 and 3,763 Hong Kong residents also obtained temporary and permanent Taiwanese residency respectively.

In 2018 alone, 1,267 residents from the two SARs of China were granted permanent Taiwanese residency. This figure represents more than double the number of 2014.

The figure also doubled that of 2008.

According to the statistics, the number of Hong Kong and Macau residents moving to Taiwan began surging in 2014 after the Occupy Central Movement.