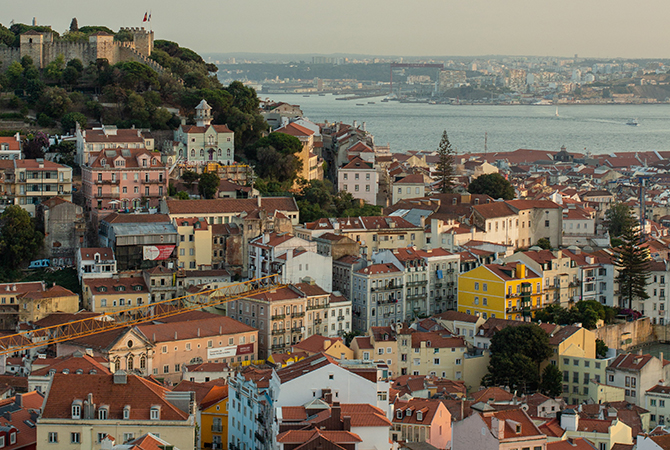 To British, Portugal is the best place to migrate to, with a “smaller population, less crowded environment, nicer weather and wonderful seafood,” a local lawyer said yesterday.

Jeff Yen, managing partner at Nuno Simões & Associados, made yesterday a presentation at a breakfast briefing hosted by the British Chamber of Commerce in Macao (BritCham Macao) on the Portuguese immigration scheme, dubbed the “Golden Visa of Portugal.”

Amid Brexit, the lawyer said, it makes sense for British investors and entrepreneurs to consider getting Portuguese residency, which will eventually become nationality if the applicants fulfill certain criteria.

With Portugal remaining in the EU, Portuguese citizens are entitled to enjoy the EU’s freedom of movement and employment. The latter, after the UK’s departure from the EU, will not be as convenient as it was.

On the other hand, Portugal has a more preferable tax system than in the UK. Citizenship of Portugal will also support visa-free travel to 188 countries and living, working and studying across the EU and EEA.

Initiated in 2012, the “Golden Visa” program has so far generated nearly EUR6 billion income by about 10,000 families. Yen pointed out that the latest policy allows British applicants to obtain freedom of movement across Schengen states once the visa gets approved.

Purchase of properties in the country’s three largest cities, namely Lisbon, Porto and Algarve, will not make the applicant eligible for the visa program. However, Yen pointed out that the outskirts of these cities are as nice and convenient as the cities.

Yen introduced that a purchase of real property for as low as EUR280,000 will be sufficient to trigger the application. Of course, these properties are in low-density area, of old ages and require refurbishment.

To transform the visa into citizenship, an applicant will need five years of time, besides a clean criminal record, no unpaid tax in Portugal and obtaining a pass in the purpose-oriented Portuguese language test.