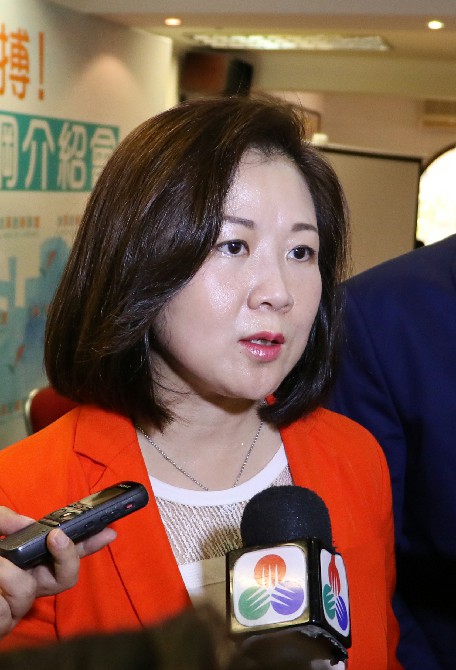 The Macau Legend Development Ltd (Macau Legend) is aiming to operate the casinos under the company with their own gaming concession soon, the executive director, Melinda Chan was quoted as saying on several media reports.
“If we get the chance to participate in the tender [for the new gaming concessions], of course, we will try our best to get one,” Chan said in a media interview on the sidelines of the company’s annual Spring Lunch on Monday.
Macau Legend currently operate their casinos under a service agreement scheme, using the license owned by the concessionaire SJM Holdings Ltd, a situation the company hopes to change.
Nevertheless, the executive director noted that it is not yet possible to determine whether the company meets the prerequisite conditions to apply for the new concessions tender, since the new law and regulations that will govern the tender have yet to be disclosed by the government.
In the case that holding its own license is not possible, Chan believes that the company will still be able to continue to operate under the existing service agreement, as she did not expect that the government would seek to introduce dramatic changes given that the current scheme of “satellite casinos” accounts for a significant number of jobs.
“Satellite operators have hotels, and they employ a lot of local workers. If the government suddenly cuts off [the satellite casinos operations], that would affect a lot of local families,” she added.
Questioned by the media on whether the recent change in the board of directors of Macau Legend, which recently appointed the co-chairman and chief executive, Levo Chan, would in any way change the target of Macau Legend in the gaming market, Melinda Chan said that the company’s mass-market focus remains unchanged, noting that Levo Chan’s expertise in gaming operations brought some “fresh knowledge” to Macau Legend on industry developments.
“We are sticking to our mass market clients, with a focus on enhancing our services. We hope that this will help to expand our existing customer base. This is our goal for the future,” she said.
Earlier, in her opening speech at the Spring Lunch, Chan stated that she regarded Levo Chan’s appointment as a show of confidence in the company’s prospects and of the new developments that under development.

New developmentplan coming soon
In his opening remarks at the same public event, the recently-appointed co-chairman and chief executive at Macau Legend, Levo Chan, noted that the company is currently working on a new development plan for Macau Fisherman’s Wharf (MFW).
Without disclosing any details, Chan said that more details on the project would be shared at a later stage “once the plan is complete.” Should a gaming license be successfully obtained, the company will be well-positioned to expand its offerings.
It has been known for some time that Macau Legend aims to revamp MFW into a more appealing family-oriented leisure area and gaming waterfront, and return the venue, located at a prime location of the Peninsula, to some of its initial glamour and attractiveness.

Questioned by the media on the sidelines of the Macau Legend spring lunch, Melinda Chan, a former lawmaker at the Legislative Assembly (AL), said that she is not considering a return to the hemicycle as a candidate.
A candidate in the last term direct elections in 2017, Chan lost the seat she had been occupying at the AL since 2009, the year when she commenced her first of two terms and occupied the last available seat dedicated to the directly elected lawmakers at the time.